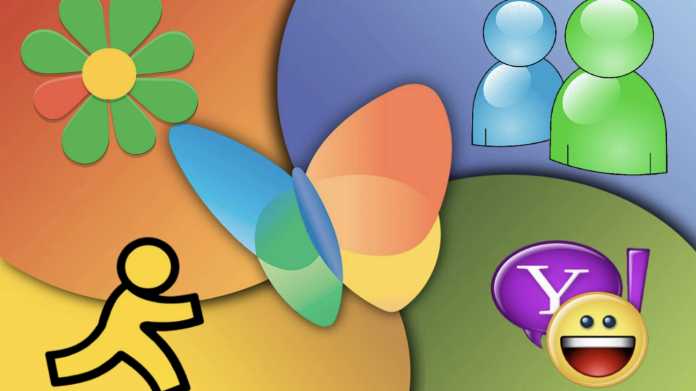 We are talking about the popular messaging applications that have influenced the entire internet world for a while and left us one by one.

Applications that started in the early 1990s and offer the opportunity to communicate with your acquaintances in real time have been in our lives for nearly 30 years. The concept of instant messaging, which entered our lives with the application called Internet Relay Chat (IRC) in 1988, has moved to a completely different dimension today.

Although basically the only thing to do is to communicate with the other party in understanding, we met with different concepts every new day. While sending images and sounds, sharing videos, and the concept of emoji, some applications could not keep up with the times and fell out of circulation. We will take a short journey in the history of instant messaging applications and take a look at those who have left us. Although some of the applications mentioned in our article are still active, they appeal to a very limited audience. 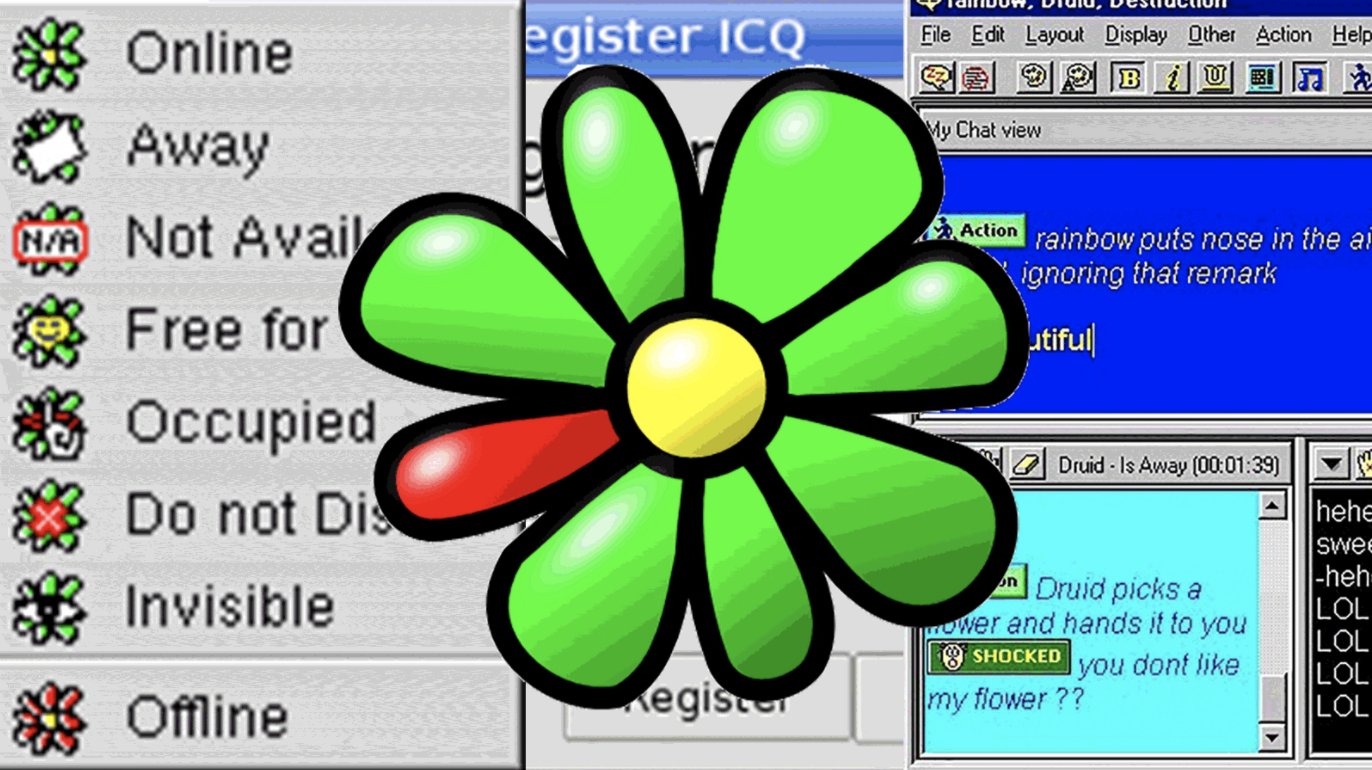 The ‘Merry Christmas‘ SMS sent by Vodafone in 1992 ignited the fuse of instant messaging applications. In 1996, the Israeli company Mirabilis founded ICQ. It gave its users a contact number similar to a phone number, so you could add your friends. ICQ, which came to the point of explosion in 2001, reached a total of 100 million users. The application, which has a history of approximately 25 years, continues to serve its users as ICQ New.

One year after the publication of ICQ, AOL Instant Messenger (AIM) met with users. AOL, which introduced the concept of friend list to instant messaging applications, had a 52 percent market share in the North American market until the mid-2000s. In 2017, AOL was completely unplugged.

Google is one of the most known companies for shutting down its new services after a while. For Google, which had previously unplugged many of its applications such as Inbox by Gmail, Areo and Google+, Allo could not be a long-lasting project either. Designed for use in Android, iOS and internet browsers, Google Allo included different features such as virtual assistant and encrypted messages. On the other hand, Allo, which was offered to users in 2016, was withdrawn from circulation in 2019 when it did not receive enough attention.

Unlike other messaging apps on our list, Xfire was a gamer-specific app. First meeting with users in 2002, Xfire managed to reach 24 million registered users in January 2014. In 2005, Yahoo! The application, which managed to survive even the copyright lawsuit filed by the company, passed away in 2015, succumbing to time.

In 1999, the giant American company Yahoo! offered to users by Yahoo! Messenger has been out of use for a long time. There were also extra features of the application that allowed users to log in with their Yahoo IDs without creating an account. Users could access services such as Yahoo Mail directly through the program. Unable to resist apps like WhatsApp and Messenger any longer, Yahoo! Messenger was retired in 2018.

First offered exclusively to a specific audience in 1999, Yahoo! MSN Messenger, which was planned to compete with Messenger and AIM, experienced its peak as of 2005. According to the figures announced by Microsoft, it reached 330 million active users in 2009. It quickly dominated the market with innovative features such as the vibration feature, customizable emojis, and the ability to use the song you are listening to as a message.

MSN Messenger, one of the most used instant messaging applications in the history of the world, has been melting day by day after the explosion of Facebook. With its latest version, Yahoo! Although it tried to survive with Messenger and Facebook Messenger support, it was completely shut down in 2013.

You can also share your unforgettable instant messaging applications with us in the comments.

MIT Fit Tens of Thousands of Artificial Brain Synaps into a...