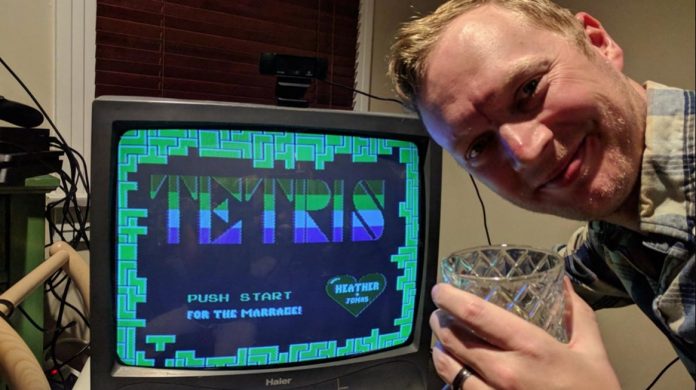 The talented actor Jonas Neubauer, who has popularized Tetris, one of the most iconic games in history, with his fun Twitch broadcasts and won the Classic Tetris World Championship 7 times, died at the age of 39.

Tetris, which met with the players for the first time approximately 40 years ago and has become one of the most iconic games in history since then, is a great game that continues to be popular with more special tournaments and new games.

One of the names that contributed to Tetris’s popularity again in recent years was the successful actor Jonas Neubauer, who shared Tetris tactics in his Twitch broadcasts and YouTube videos, and made the players love Tetris again with his entertaining game videos. Neubauer won the Classic Tetris World Championship seven times, and finally lost to his 16-year-old rival after a contested and enjoyable race in the championship he attended two years ago.

Neubauer, in a game that requires intelligence and serious reflexes like tetris, managed to become a champion by gaining superiority over his young rivals for years, and continued to share his tactics with game lovers in his broadcasts.

The news of Jonas Neubauer’s death was shared on his Twitter account. Although the cause of death of Neubauer, who was reported to have died on January 4, is not clearly stated, the tweet shared was informed that it was due to a ‘medical emergency’.

Concept Design that Demonstrates the Future of iPhone 12 with a...