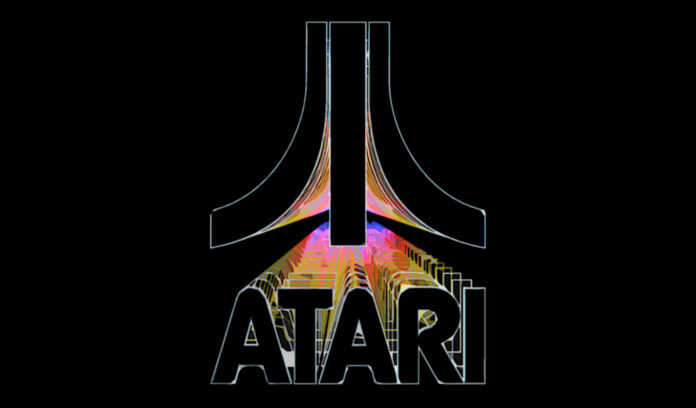 Litecoin Foundation announced that they are cooperating with the famous game developer Atari.

Litecoin, which is the seventh largest cryptocurrency in terms of market value, can now be used to purchase Atari products.

Litecoin founder Charlie Lee said in a statement that Atari revived his old memories and was excited about this cooperation. Lee also stated that Litecoin users can also invest in Atari Token, which will be released in September, through Litecoin.

As it is known, the video game developer announced its own cryptocurrency in February 2018 and there was more than 40% increase in stocks.

Litecoin has made a name for itself, especially recently, by partnering with different sectors outside the crypto industry.