Home Tech Legendary Game Should Also Be Available on Netflix, According to God of... 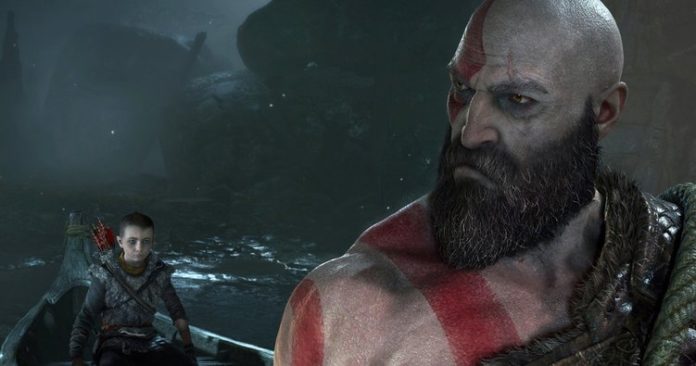 Cory Barlog, director of God of War, one of the most popular games on PlayStation 4, announced that the game could come to an online series and movie platform like Netflix. Barlog, who made this statement in a discussion on Twitter, underlined that this statement is only his own opinion.

Netflix, the world’s most popular online series and movie platform, recently released a series called “The Witcher”. Although the Witcher universe was new on Netflix, it was actually long known by gamers. Because The Witcher entered the life of gamers years ago as an RPG type game.

The Witcher has increased its popularity further with the shooting of the series version. As such, another legendary game started to be associated with Netflix. It is not known whether such a thing will come true, but considering the subject of the game in question, we can say that Netflix might like this idea.

God of War may be the new game series that turns into a new series after The Witcher
“God of War” is the game that is supposed to be shown on Netflix. God of War, one of the most known games worldwide, was developed for PlayStation 2 when it entered our lives in 2005. In 2018, however, Sony reworked this game and made it compatible with PlayStation 4. The game, which managed to become one of the bestsellers of PlayStation 4, connects many people with its subject.

Cory Barlog, the director of the game, came up with the idea of ​​Netflix about God of War. Replying to a post from the Twitter account of a platform called “GamesIndustry”, Barlog asked “What other game should be on a platform like Netflix?” answered the question of God of War. But this answer was Barlog’s own idea only, and he himself underlined this in his tweet, “At least I think.” used the expression.

We can say that the subject of God of War is interesting for both Netflix and other online series and movie platforms. Because the game, which has a universe based on Scandinavian mythology, tells us that our brutal character Kratos lived with his son Atreus.

It is not known whether Netflix makes God of War a series, but many God of War fans will surely be happy with this idea. In fact, the tweet of Barlog is an indication of this, because Barlog’s followers have demonstrated that they liked this idea with retweets and likes.

Samsung Galaxy S21 Ultra to be compatible with S Pen