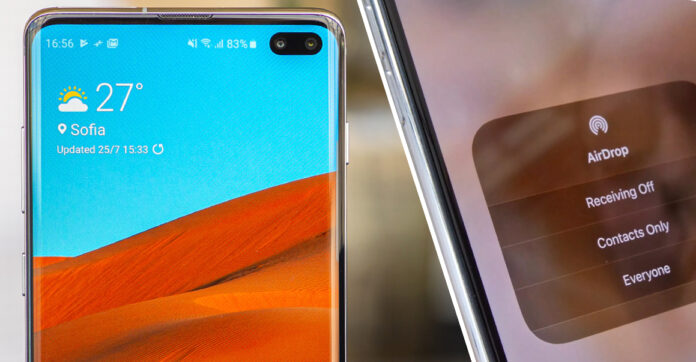 One of the features that people who are not familiar with devices such as iPhone, iPad and Mac are surprised when they learn is AirDrop. It is possible to transfer even very large files between iPhone – iPad and Mac in a short time.

AirDrop-like feature comes to more Android devices!
OPPO, Vivo and Xiaomi announced last year that they have partnered on a file transfer protocol to offer an AirDrop-like function. OnePlus, Realme, Meizu and Black Shark joined this feature, which was offered to users of three brands at the beginning of the year.

As a result, data transfer will take place quickly, without the need to use any third party applications. In addition to local system integration, it also enables transfer speeds of 20 MB per second by using Wi-Fi P2P technology.

The Wi-Fi P2P feature has no effect on the Wi-Fi functionality of the devices. The file transfer protocol also supports various file formats, especially photos, videos and documents. More than 400 million smartphone users worldwide are expected to benefit from this. It is expected to be available in the coming months with a software update to be released for OnePlus, Realme, Meizu and Black Shark models.