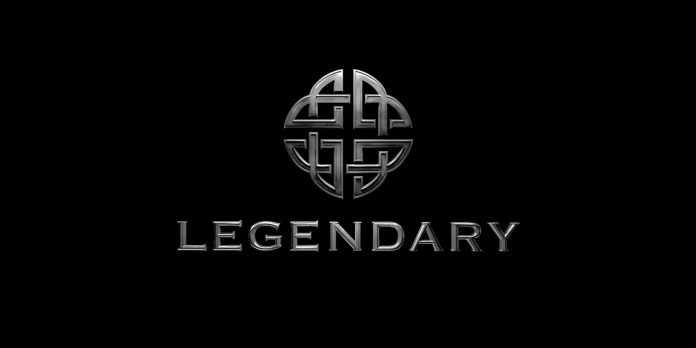 Legendary Entertainment hopes to terminate its partnership with Warner Bros. Discovery after the expiration of the last transaction between the two parties. Warner Bros. Discovery and Legendary Entertainment have been in a rather delicate partnership for the past three years, which has hampered their long-standing relationship. Now the production company is looking for a new home for its upcoming cinematic catalog.

According to The Ankler, the production company is considering moving to Sony or Paramount, but officially nothing reliable has appeared. However, negotiations with Warner Bros. Discovery is still ongoing, but it is unlikely that Legendary Entertainment will enter into a new partnership with the studio. The breakup will be the second time the production company has severed ties with the studio, the first time it has done so after their initial eight-year relationship ended in 2013.

This move by Legendary Entertainment should not cause much surprise, especially after it became known in 2020 that a well-known production company was considering suing Warner Bros. Discovery for its controversial cinematic release strategy “Project Popcorn”. The studio decided to release its entire 2021 cinematic list simultaneously in theaters and on HBO Max, including films funded by Legendary Entertainment, such as Denis Villeneuve’s “Dune” and “Godzilla vs. Kong.” This decision did not please some filmmakers, including a long-time employee of Warner Bros. Christopher Nolan.

The loss of the partnership with Legendary Entertainment will be a serious blow for Warner Bros. Discovery, which will be another additional spot on the studio, which is currently being restructured. “Dune” and “Godzilla vs. Kong” were the highest-grossing films in the world for the studio during their “Project Popcorn” experiment. Both projects combined grossed more than $780 million at the box office, and “Dune” impressively earned ten Oscar nominations, including “Best Film.”

While CEO David Zaslav has announced his intention to promote theatrical releases, the current turmoil in the studio is worrying several creators and partners. After the sudden cancellation of Batgirl and other projects under the banner of the studio, it is clear that some would hesitate to work with Warner Bros. Discovery, tired of the fact that their projects can suffer the same fate, regardless of where they are in production. It’s unclear what’s driving Legendary Entertainment’s decision to leave the studio, but it’s hard to ignore the recent events that have exposed Warner Bros. Discovery in an unfavorable light.

Avatar: The Last Airbender open-world RPG is in development, but only...

One Piece: Can anyone surpass Roger’s legacy?