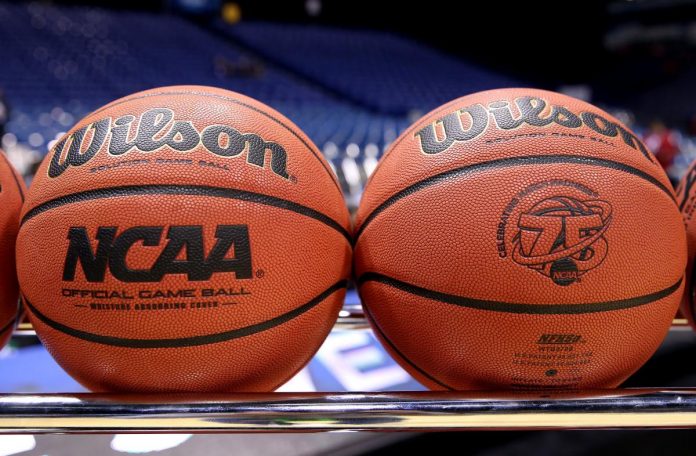 On Friday afternoon, the basketball world learned that the legendary head coach was retiring.

Bob McKillop, longtime coach of the Davidson Wildcats, calls it a career. He announced his retirement from the game at a press conference this afternoon.

“Bob McKillop announces at a press conference that he is retiring after 33 seasons as Davidson’s head coach,” college basketball insider Jeff Borzello said. “Won 15 regular season titles, participated in 10 NCAA tournaments, including the Elite Eight in 2008 under Stephen Curry, and won over 600 games.”

During his distinguished coaching career, McKillop led the Wildcats to 10 NCAA tournament appearances. The culmination of these 10 matches was that he led the team to the elite eight, and Steph Curry took center stage.

ESPN Insider: Texas has a Long way to Go Despite Arch...