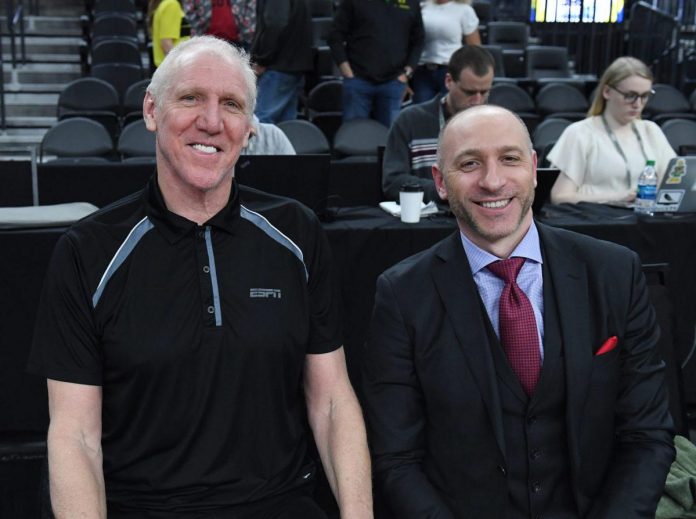 Bill Walton is now unhappy with the mayor of San Diego.

In one of the letters, Walton told Gloria that he was attacked by a homeless man while riding a bicycle.

“Once again, when I was riding my bike peacefully early Sunday morning in Balboa Park, I was threatened, harassed and assaulted by homeless people in our park,” Walton wrote in an email.

Walton has lived in San Diego for more than four decades and usually does not speak ill of the city.

The fact that it exists now should tell everyone that there is a big problem.