Home Crypto Legendary Analyst with His Predictions: These 5 Altcoins Will Increase Exponentially! 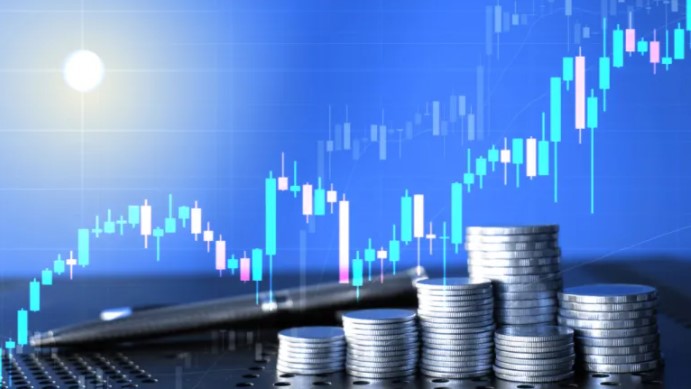 Analyst shares altcoin projects that can have a productive 2022

In a recent YouTube session, Van de Poppe tells his 159,000 subscribers that tier 1 altcoin projects like Solana and Avalanche (AVAX) are having a “massive” 2021 and he expects the crypto market to continue growing in 2022:

For example, Solana, one of the very successful 2021 layer-1 Blockchain instances, came in from a few dollars and went up to $240. What was absolutely surprising was the AVAX similar performance where it started accelerating from a few bucks to $140. So the projects you should include in your portfolio are “tier-1s”.

Another altcoin on the analyst’s list is the decentralized parallel blockchain network Cosmos (ATOM). According to Van de Poppe, Cosmos is preparing for a rally as it continues to record value alongside HH and HL levels. The analyst advises his followers to reserve space for ATOM in the portfolio:

There are more altcoins or tier-1s to have in your portfolio, the first of which is definitely ATOM, currently preparing itself for a new run. If we take a basic look at the Cosmos chart, I think Cosmos is definitely eager to start running.

On the analyst’s radar at DOT and CRV

Next up is Polkadot (DOT), the interoperable blockchain that Van de Poppe says is still long-term bullish despite the corrective move from the ATH level at $55. The analyst continues:

The CRV is currently waking up and these will still keep moving. 2021 was a terrible year for DeFi. 2022 will likely be a great year for DeFi.

These 15 Altcoins Are Trending On Binance Boards!