Home Crypto Legendary Analyst Warns: Bitcoin and Ethereum Are Going to These Bottoms! 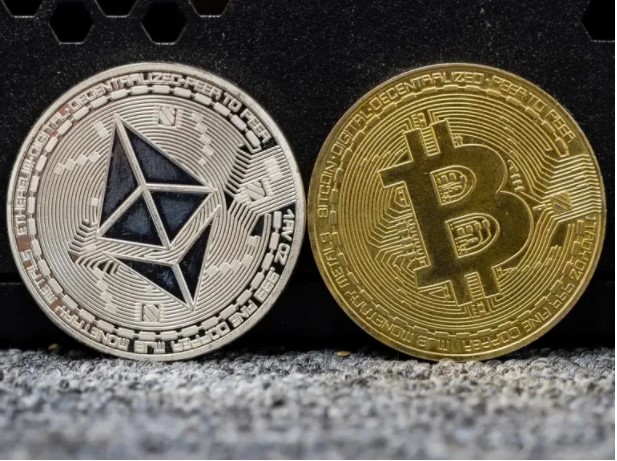 Crypto trader Michaël van de Poppe says the current war in Eastern Europe could push the biggest cryptocurrencies Bitcoin (BTC) and Ethereum (ETH) to new lows. Attention is drawn to $ 38,000 in BTC and $ 2,000 in ETH.

In a new video, the analyst tells his 165,000 YouTube subscribers that the conflict between Ukraine and Russia has caused economic uncertainties affecting the stock markets, inflation rates, as well as gold and Bitcoin prices. Poppe states that at this stage, the price of BTC has decreased significantly, and the reason for this is panic. He says that traders are short-term and impulsive, and the market reflects this.

Van de Poppe says the current drop creates a gap between Bitcoin’s price and its true value, and this could be an opportunity for those who are bullish on crypto. However, he says that BTC could still see a new low near $30,000. He points out that BTC is currently losing value as people give up assets, but the gap between price and fundamental growth is widening. Michael van de Poppe says this creates “heavy opportunities” and uses the following expressions:

If we go a little lower and lose the entire region of $38,000 to $39,500, we will definitely put liquidity below the low. This is where you want to see the comeback. This is when you get bullish divergence on a larger time frame. It is also the time when the reversal in general occurs. Right now, the markets are correcting a little more.

Van de Poppe says altcoins are under intense selling pressure that could potentially push them further down until ETH hits $2,000. The expert argues that when looking at altcoins, it is seen that altcoins have no interest in the rise. According to the analyst, who says that a low peak can be concluded when looking at ETH, low levels, even $ 2,000, can be tested in ETH. However, it is stated that this creates an opportunity to buy coins at low levels.

What is the Latest Situation in Tesla’s Bitcoin (BTC) Investments?