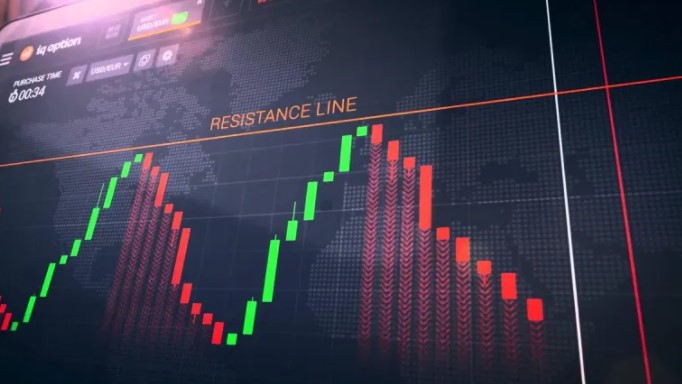 Legendary crypto analyst Michaël van de Poppe suggests that the three popular cryptocurrencies are at the bottom, while telling potential altcoin investors that now may be the best time to buy. Of course, Poppe’s rhetoric cannot go beyond guesswork. In the rest of the article, we examine the technical analysis on which the analyst bases his predictions.

In a tweet to his 532,900 followers, the popular analyst says that Ethereum (ETH) retesting the current $3,600-3,700 range is a sign that an upside continuation is likely for the leading smart contract platform:

I think the fix was on Ethereum where we saw a few nice retests. I’m waiting for this scenario to happen.

Poppe shares his scenario in the chart below that Ethereum could gradually reach above $4,000.

While looking at Bitcoin (BTC), Van de Poppe, whose analysis we shared as Somanews, believes that the current market structure is almost the same as BTC’s model during the September correction and says:

It’s almost the same copy/paste as the bottom of September. Given the low impact of the Fed meeting on prices, I assume we’ll see prices accelerate if it breaks critical resistances.

The “Fed meeting” that Van de Poppe referred to was the Federal Open Market Committee (FOMC) meeting on interest rates, inflation and reducing asset purchases, which took place on December 14. The meeting had little impact on BTC prices, as the leading cryptocurrency has failed to hold above about $48,000 since the FOMC meeting.

After BTC and ETH, Van de Poppe evaluates the price action of enterprise solution blockchain VeChain (VET). The crypto analyst thinks VET has bottomed out but waits for more accumulation before a breakout occurs.

Historically, the best period to buy altcoins is December. Most likely, this will happen again.

Waves Coin Price Chart: The future of Waves with Indexes