Home Crypto Legendary Analyst: This Web3 Coin Is One of the Fastest Horses of... 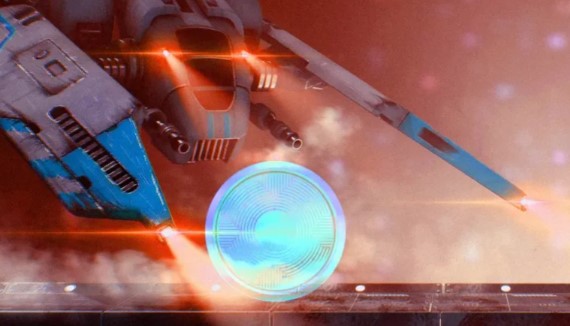 One of the most explosive Web3 coin projects of 2022 is preparing for a 47% rally, according to analyst Michaël van de Poppe, who is hugely popular in the crypto market.

The crypto analyst, to his 602,000 Twitter followers, thinks that GMT could soon hit the $1.80 level, with a jump of around 47%. Michaël van de Poppe uses the following expressions:

Web3 coin project STEPN was trading at $1.33 at the time of writing, down 8% on a daily basis, according to data from CoinMarketCap. However, as we mentioned in the news of Kriptokoin.com, STEPN reached an all-time high of $ 4.11 on April 28, 23 days ago. The altcoin is currently 67% below its peak.

Michaël Van de Poppe, whose views we have also included in the news of Somanews, remains in BTC and says that if Bitcoin turns the $ 29,400 level from resistance to support, nothing will prevent the leading crypto from reaching $ 32,800:

The analyst also thinks that altcoin markets are ready to explode. According to the analyst, who evaluated a chart of Chiliz (CHZ), there is no reason why the sports-focused social token should not yield 20-35% gains. The analyst makes the following statement:

A GOOD EXIT ON SOME ALTCOINS CAUSED SOME (SUPPORT/RESISTANCE) RETURNS THAT CAN BE TRADED. EXACTLY LIKE CHZ. THIS CAN RESULT IN 20-35% RUN.

Here Are The Altcoins And NFTs Whales Are Trading Today!

Altcoin founder may become the new CEO of Twitter: prices are...