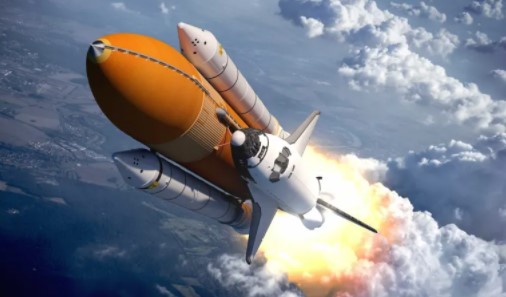 Cryptocurrency analyst and trader Michaël van de Poppe gives his 153,000 YouTube subscribers an analysis of what will be the market prices of Ripple (XRP) next year. The altcoin was trading at $0.8241 at the time of writing and is up 3.88% in the last 24 hours. The eighth-ranked crypto asset by market cap is down nearly 40% from its 30-day high of $1.35.

Altcoin prepares for rally, according to analyst

Michaël Van de Poppe says he watches the price area roughly between $0.81 and $0.97. According to the analyst, if the open-source digital currency can hold these levels, it will put XRP in a position to ignite a strong 140% rally:

Michaël Van de Poppe uses a Fibonacci extension tool to indicate that XRP’s next target points are $2.87 and $4.33. If the altcoin follows Michaël Van de Poppe’s scenario, XRP could potentially rise above 420% from current prices.

In the comments section of the YouTube video, the analyst states that he made these price predictions before the value of XRP fell over the weekend. But he says his predictions have not changed. Overall, Michaël Van de Poppe tells his Twitter followers that he is not bothered by the bearish trend in the crypto markets at the moment:

Fear had not waned this much since the May accident. The feeling can literally be compared to a funeral. I like.