Home Crypto Legendary Analyst: These 3 Altcoins Will Hit Big in 2022! 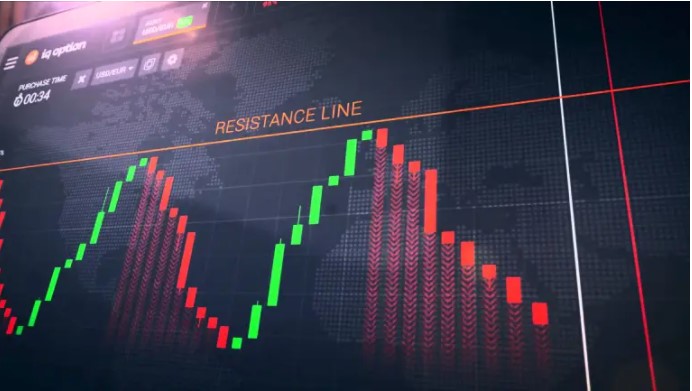 Legendary crypto analyst Michaël van de Poppe shares his 2022 outlook after the markets witnessed a steep correction in recent weeks. In this article, we take a look at Poppe’s predictions for 3 altcoin projects.

Van de Poppe, whose analysis we share as Somanews, is following 3 altcoin projects with great exit potential next year. Referring to the 1.618 Fibonacci extension in Cosmos (ATOM), the analyst plans to go up to $60 and possibly up to $100:

The first time to the upside we will face a new run towards 1.618 Fibonacci and that could take us to $60. However, if we use the whole move earlier, that could get us to $67, or even the next move that joins the $100 category.

Next up is DEX and the automated market maker protocol Curve DAO Token (CRV). The analyst cites more HL and HH peaks as a reason to be excited about the future price action of the altcoin project. Poppe shares the following analysis:

CRV is currently on its way to a major exit. We’re constantly making higher lows (HL), higher highs (HH), which could lead us to the conclusion that we’re accelerating price discovery for the Curve.

The crypto analyst ends his altcoin focus by looking at SUSHI, the native token of Ethereum-based DEX SushiSwap. Van de Poppe states that he is interested in taking a position after seeing the price of SUSHI fall sharply by 80%:

Analyst Knowing Critical Levels: Bitcoin Is On The Way To These...