Home Crypto Legendary Analyst: It Is Inevitable For Bitcoin To Fall To These Levels! 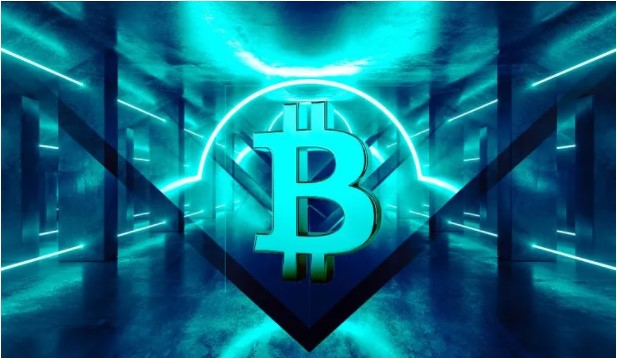 A crypto analyst who accurately predicted the bottom of the 2018 bear market has issued a warning to Bitcoin investors saying that BTC is in danger of breaking the $30,000 support…

Analyst says $30,000 is inevitable for Bitcoin

You can review the accurate predictions of Smart Contracter with 205,200 Twitter followers, whose analysis we will take a look at here. The pseudonymous analyst interprets Bitcoin’s rush from lows of $33,000 on January 24 to its local high of $45,000 on February 10 as a major bull trap. In the technical part, the analyst draws attention to the following levels:

The downtrend break seems to be a failed bull trap as BTC failed to maintain the 0.618 [Fibonacci level]. Right now, a test and perhaps a sweep of $28,000 support seems inevitable.

At the time of writing, the leading crypto was slightly bullish and retracing the $39,000 region.

Smart Contracter predicted a significant pullback to around $25,000 in December, when Bitcoin was trading around $50,000. In the tweets of that period, he included the following:

What if, after erasing April highs, we remove June lows as part of a larger structure that wipes out both bulls and bears? I wouldn’t completely ignore it. Also, I held my bullish bias for too long and greatly miscalculated the severity and depth of this correction.

Smart Contracter bases its research on the market structure of the Dow Jones Industrial Average Index (DJIA) between 1998 and 2009. While the analyst is negative on Bitcoin in the short term, Justin Bennett, another market expert whose analysis we share with Somanews, says that BTC is already showing positive reversal signs in the lower time frame…

On this subject, Bennet made the following comments based on the chart above:

BTC continues to look promising hourly. RSI is in bullish divergence and a descending widening wedge is present. That doesn’t mean everything is perfect. To me, a daily close of over $39,600 is the highest conviction game. Until then, it’s dangerous. But if the bulls think now is the right moment, that’s the case.