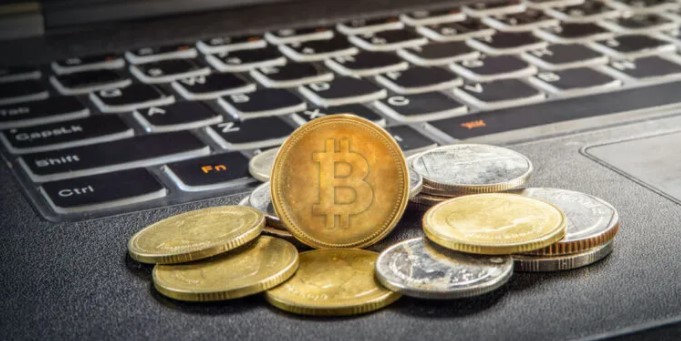 Crypto bulls are raising the market as stocks bounce back. Bitcoin is 12% away from the $33,184 support. The altcoin market is on the upswing, with most posting double-digit gains. Let’s look at Twitter’s technical analysis by Michaël van de Poppe to map the levels ahead. We’re reviewing Cardano (ADA), Phantom (FTM), and Harmony (ONE).

ADA, FTM and ONE analysis

Michaël van de Poppe evaluated Cardano (ADA), Phantom (FTM) and Harmony (ONE) in his recent tweets. Starting with Cardano, the analyst says that ADA price must retrace a significant level to ignite the 25% rally:

Next up is Fantom, the scalable blockchain platform for DeFi, DApps and enterprise applications. Trading against Bitcoin (BTC), Van de Poppe noted that the FTM/BTC pair managed to hold support at 0.00005 BTC ($1.81) and resistance is now at 0.000068 BTC ($2.48) to start an exit rally. He said he should show:

The crucial area to hold to avoid a nuclear bomb was the $2.5 zone. It did not hold, FTM price dropped towards support and received strong reaction from the region. Support at $1.88-1.99, resistance at $2.5. If this breaks -> new impulse wave.

The last altcoin on Poppe’s radar, whose analysis we share as Somanews, is Harmony (ONE), which focuses on strengthening the decentralized economy. According to Van de Poppe, Harmony is poised to bounce against Bitcoin (ONE/BTC) after confirming support at 0.000005 BTC or $0.18.

Santiment Turns Its Eyes To These 4 Altcoins: They Hit Bottom!