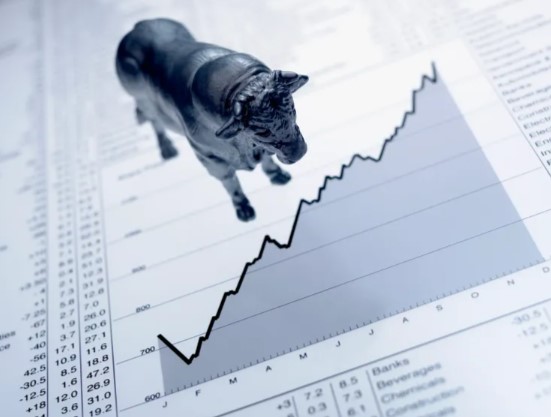 Renowned analyst Van de Poppe told his 604,200 Twitter followers that Chainlink is potentially poised for a jump after losing 86 percent of its value from its all-time high of $53. “LINK is still experiencing a major correction since its all-time high in 2021,” said the analyst, suggesting that an upside break will also be observed. According to the analyst, who stated that $ 7.5 must be broken for the rise, if this level is broken, $ 9 and $ 10 can be seen, respectively.

Another altcoin that Michael van de Poppe analyzed was MANA, the token of the popular metaverse Decentraland, as we reported as Somanews. Van de Poppe says this altcoin needs to break the initial resistance at $1.12 to trigger an exit rally. “It is facing lower time frame resistance around $1.12. If this breaks down and we reverse the trend (as the scenario shows), a long trigger towards $1.40 will be activated.” The analyst points to $0.99 and $1.04 for support in Decentraland.

What are the prospects for RUNE?

The last cryptocurrency on the investor’s radar has been THORChain (RUNE), a Blockchain platform designed to facilitate the secure and inexpensive transfer of assets between different Blockchains. According to Van de Poppe, RUNE must stay above the $2.90 support to have a chance to rise to $3.28. The analyst uses the following statements:

RUNE, LIKE EVERYTHING, SHOWS A LITTLE ACCELERATION HERE. BTC PARITY IS DROPPING AND I THINK IT WILL CONTINUE TO GO A LONGER (DOMINATION INCREASES). BUT IT CAN BE TRADED IN USD. I WOULD LIKE TO SEE IT HOLD AGAINST $2.90 TO PREVENT FURTHER DROPS.