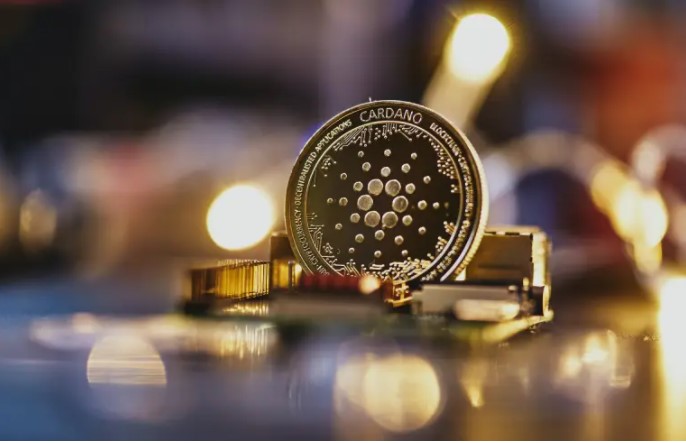 Michaël van de Poppe, who thought Cardano (ADA) could wake up from months of hibernation, now shares the next levels. Before moving on to the forecasts, the PoS Blockchain giant closed daily candles exceeding 10% on January 16 and 17. Cardano founder Charles Hoskinson says they are just getting started. The factor that put the altcoin project on the rise was the IOHK foundation announcing its roadmap for scaling. Let’s take a look at Van de Poppe’s comments on all these developments.

Cardano wakes up from hibernation

I think it’s crucial that we break the $1.31 zone to have another trigger. Second, we can turn this level to $1.55 and with consolidation we can chase buying opportunities to enter the $1.28 basis.

Wherever Cardano finds support, the sleeping giant is poised to deliver big gains, according to the analyst. The next target, according to Van de Poppe, is a massive rally to $2.00 followed by $2.33. So, what will support Cardano’s rise? Let’s end with this question…

Latest developments from the altcoin project

Cardano dropped 2.41% on Dec. 18, cutting its weekly earnings to 29.64%. The 5th-largest cryptocurrency has gained over 30% at one point from the $1.19 low. Recently, Cardano development firm Input Output Hong Kong (IOHK) announced how it plans to scale the network in 2022. One of the firm’s goals is to add side chains that will enable asset transfers with a separate network connected to the main Blockchain. The monthly bulletin of the Altcoin project includes the following statements:

Assets can be moved between blockchains as needed. A single main blockchain can have multiple interoperable side chains attached to it, which can work in completely different ways.

Analysts explain: the top 4 altcoins are expected to grow in...