Home Crypto Legendary Analyst: Bitcoin’s Next Move To These Levels! 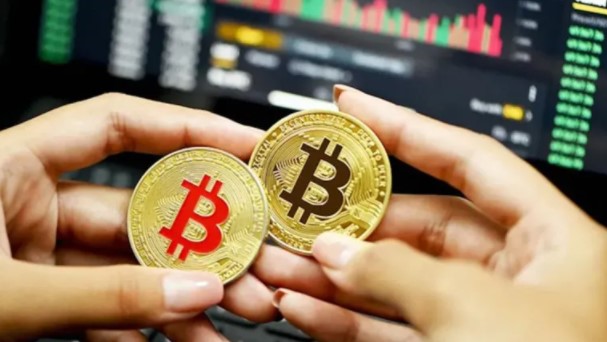 Popular crypto analyst Michaël van de Poppe is evaluating how the leading crypto Bitcoin (BTC) will react to this development, after the US Federal Reserve (Fed) started to increase interest rates to fight inflation and stated that tightening was on the agenda, in a post on his Youtube account.

After the Fed increased the policy rate by 25 basis points in line with expectations and signaled for tightening, the eyes turned to the crypto market. Some analysts found the Fed a hawk, while others interpreted it as a hawkish pigeon. It seems that crypto analyst Michael Van De Poppe is one of the analysts who does not see the Fed as hawkish enough. The popular analyst thinks that the Fed will not have a significant impact on the price of Bitcoin. He tells his more than 576,000 followers on Twitter that $39.7k should be maintained in Bitcoin’s current price action:

Looking at the current price action for Bitcoin, the $39.7k level needs to be maintained.

What happens if the critical level of BTC is broken up or down?

Referring to his Youtube channel for more detailed reviews, the popular analyst emphasizes that the long-awaited rate hike decision of the US central bank does not have a serious impact on the overall crypto market, including the leading crypto Bitcoin. At the time of writing, BTC was trading at $42,000, up 2.78% daily, according to CoinMarketCap data. Noting the important support level he has identified, the popular analyst shares his predictions for the route that can be followed in case of a downside break:

Looking at the current price action for Bitcoin, the $39,700 level needs to be maintained. In case this level is broken down, the gradually rising bottoms will disappear and Bitcoin will be withdrawn to the level of $ 38,000. The development of a move in this direction would be a strong signal to sell BTC.

However, the analyst makes the following predictions regarding the levels that Bitcoin can go if this critical support level is broken upwards: