Home Crypto Legendary Analyst announces 5 altcoins that can be collected in the fall! 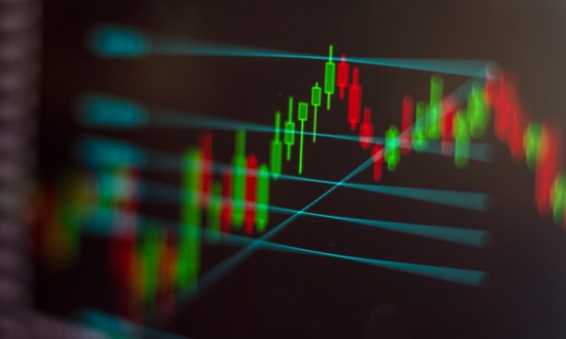 According to the analyst, Cardano, Chainlink and three additional altcoins may appear this month.

At the new strategy session, Mikael van de Poppe, whose analysis we shared as Somagnews, said that the Cardano demand area is in the range of $ 0.70 and may rise above $1.00:

According to the analyst, the CRV support level should be $1.93 to create sufficient bullish momentum for a strong breakout. As long as the CRV remains above this level, the analyst points to the following scenario:

Next comes SKALE (SKL). Van de Poppe says that SKL could potentially trigger a 5-fold rally if the bulls manage to regain a key price zone:

The latest altcoin in the field of view of analysts: VeChain (VET). Van de Poppe says he sees VET forming a bottom below $0.039:

An important step from a leading cryptocurrency company!