Home Entertainment Legend of Zelda: Breath of the Wild a glitch 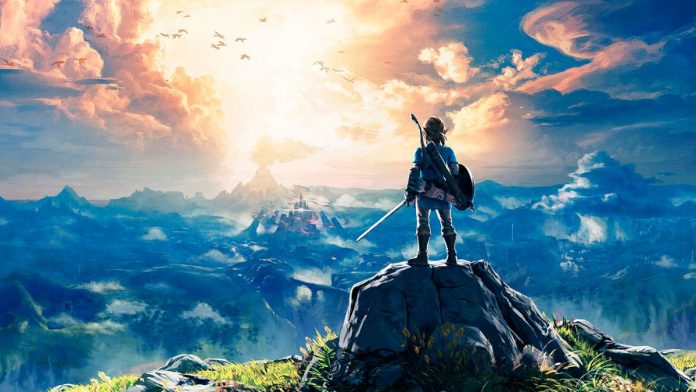 A Japanese gamer specialized in the Nintendo title discovers a surprising glitch through which to change the view of the game camera.

A Japanese player specialized in The Legend of Zelda: Breath of the Wild and known as Axk_000 on Twitter, has discovered how to play Nintendo’s celebrated video game in the first person through a glitch, as if it were The Elder Scrolls; and the result couldn’t be more surprising. And it is that after more than four years since the original launch of Link’s last adventure for Switch (and also for Wii U), the Nintendo video game continues to surprise locals and strangers, although this time it is through a curious bug or programming error.

Play as Link in first person

So much so, that since its arrival on both Nintendo consoles, Breath of the Wild players have not stopped sharing secrets and curiosities thanks to an open world with infinite possibilities and physics that allow all kinds of mischief. But this time we are facing a curiosity that comes through a glitch of the title itself and that allows you to change the view of the camera, to go from the classic third person to a surprising first person.

To try to reproduce the glitch, it is only necessary to take out Link’s camera while holding an object, canceling the action before it is completed; By doing so, the game camera will be fixed to the first person, with the possibility of continuing to play as normal from this new camera point of view.

We’ll see if Nintendo fixes this little bug now that it’s gone viral, so any The Legend of Zelda: Breath of the Wild player who wants to replay the glitch and test out the first-person view will have to hurry in case the Big N decides to solve this small mismatch.

We look forward to hearing from its sequel, The Legend of Zelda: Breath of the Wild 2, in 2021.

How Long Does It Take To Finish Cyberpunk 2077?