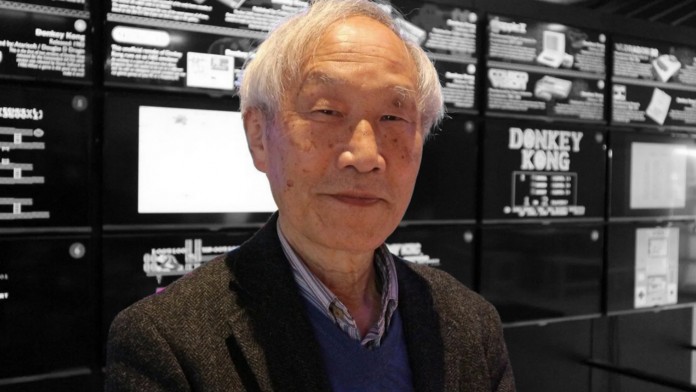 Masayuki Uemura, known as the creator of Nintendo’s legendary consoles SNES and NES, ended his life at the age of 78.

Masayuki Uemura, who worked for the famous Japanese company Nintendo between 1971 and 2004 and is known as the creator of both the SNES and the NES, passed away at the age of 78. Maybe you don’t think of NES, but he was also known as one of the chief architects of the Nintendo Entertainment System.

Uemura was a veteran of the video game world

Known as one of the most legendary names in the game world, Masayuki Uemura was born in 1943 and started working at Sharp Corporation after graduating from university. At the time, Uemura was tasked with selling solar panels for the company. 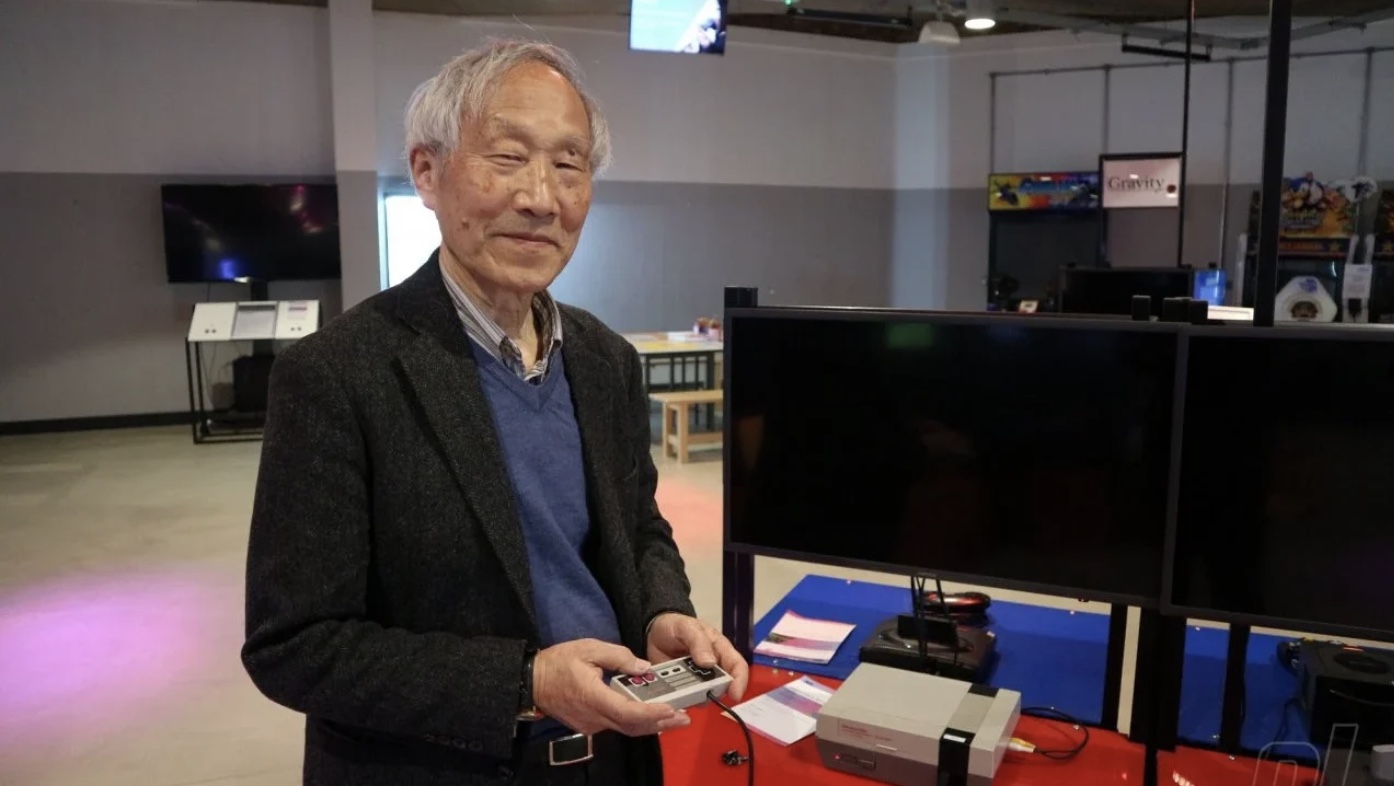 Later, he sold the technology named ‘photocell’, which inspired the gun named ‘Ray Gun‘, to many technology giants, including Nintendo. In 1981, Uemura received a job offer from Nintendo and was asked to develop a console that would allow people to play games at home as well as in arcades. 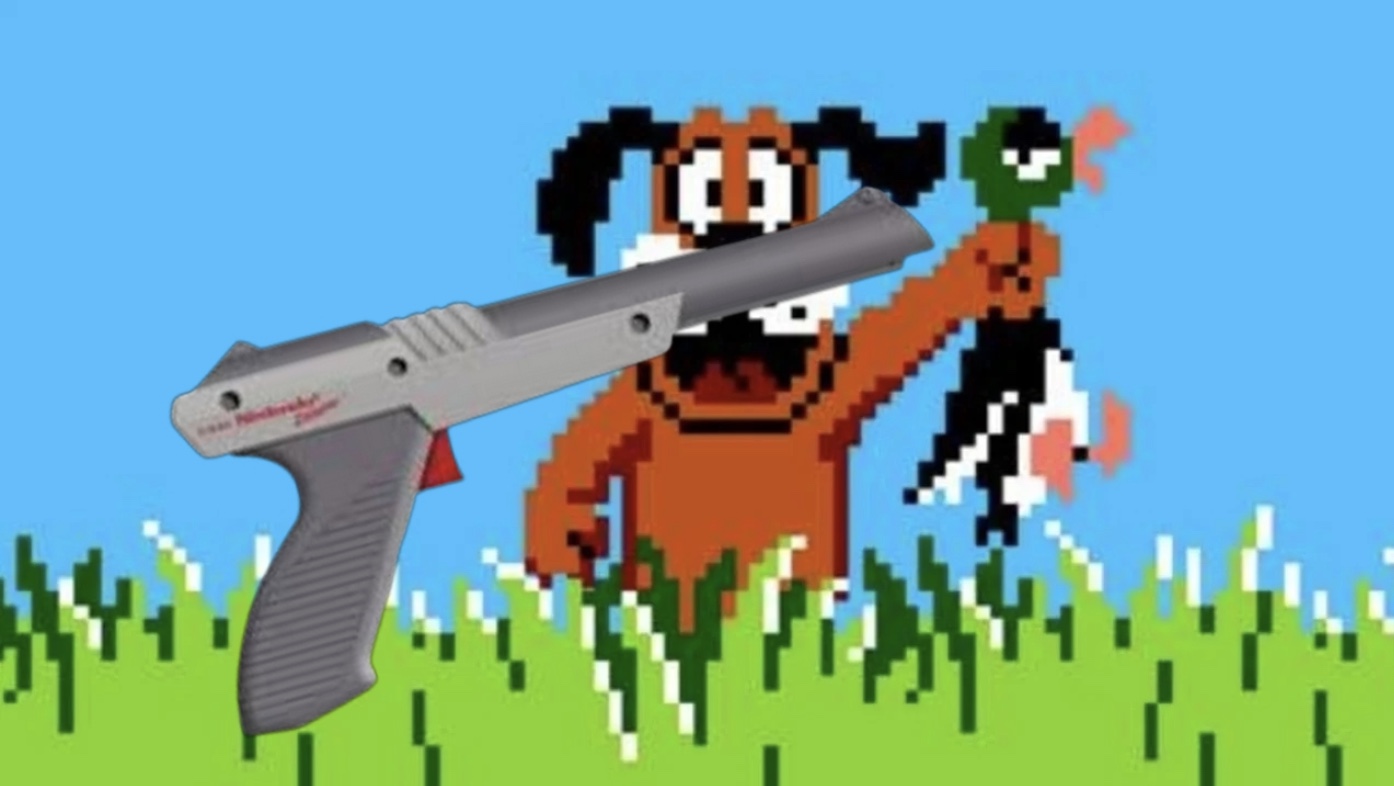 Uemura, who retired from Nintendo in 2004 asking for forgiveness and continues to serve as a consultant for the Research and Engineering Department, lastly gave a speech in England at the opening of the National Video Game Museum in February 2020. The legendary name of Nintendo and the game world passed away at the age of 78.

So what do you guys think of Masayuki Uemura? Do not forget to share your views with us in the comments section.

MILLIE BOBBY BROWN RESPONSES TO THE CRITICISMS TOWARDS HER NEW LOOK