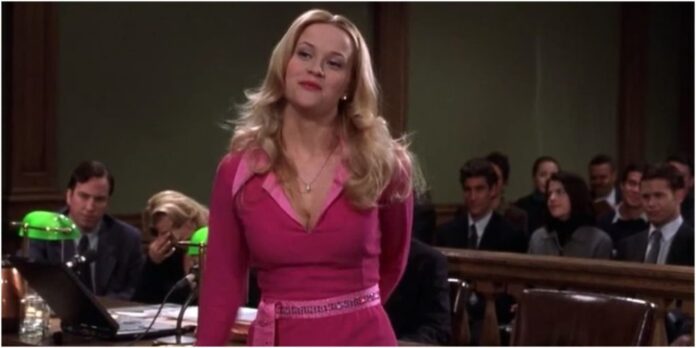 After two years of the confirmation of a third installment of the comedy “Legally Blonde”, it has already been announced who will be responsible for the script.

After screenwriters Kirsten Smith and Karen McCullah make the first draft, it will be rewritten by actress and comedian Mindy Kaling and Dan Goor, known for being the creator of the series “Brooklyn Nine-Nine.”

According to Deadline, actress Resse Witherspoon will reprise her role as attorney Elle Woods, producing through her company “Hello Sunshine” alongside producer of the first two installments Marc Platt.

Kaling has recently worked as the creator of the Netflix series “Never I Have Ever,” which is loosely based on her childhood memories.

Goor has also reworked as a screenwriter on “The Daily Show” and “Late Night with Conan O’Brien.” With the project in its early stages of development, there is no approximate date for its release yet.