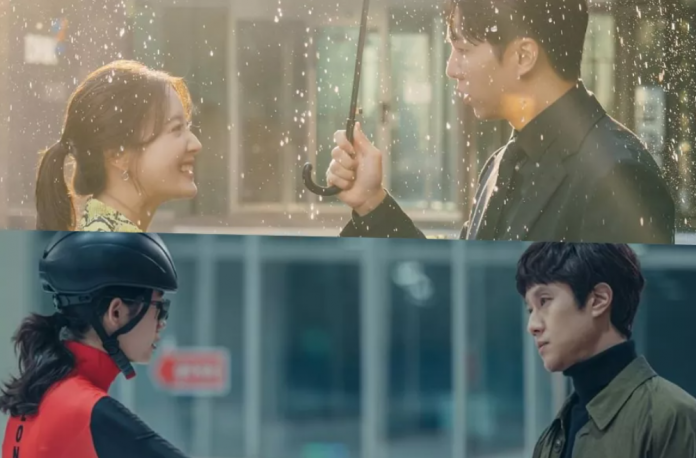 The “Legal Cafe” continues its reign!

According to Nielsen Korea, the broadcast of The Law Cafe show on KBS2 on September 26 received an average nationwide rating of 5.9%. This is a slight increase in ratings compared to the previous episode by 5.6 percent.

tvN’s Mental Trainer Jegal has achieved an average nationwide rating of 1.808 percent, which is lower than the previous episode’s rating of 2.013 percent.

“Justice League” and The Flash theory confirmed by Zack Snyder