Many of the fans of the Legacies series began to see the show because they missed the universe of The Vampire Diaries. Well, this portion of viewers must be especially excited for the third season of the series.

That’s because one of the episodes of Legacies season 3 will pay homage to the series that originated the spin-off.

The information presented by the TV Fanatic website is that the tribute will take place in the third episode of the new season of Legacies, which was named “Salvatore: the musical”.

The chapter should have aired in the second season of Legacies, but ended up being postponed to the next due to the pandemic of the new coronavirus. The pandemic, as it is important to point out, paralyzed the filming of the series for months and also advanced the final season to the 16th episode.

The information that the tribute was going to happen was given by the executive producer, Brett Matthews. He had announced last year that the 19th episode of Season 2 would be a musical that would revisit the legacy left by The Vampire Diaries and The Originals.

As the spin-off had to advance the end of the season, the musical was moved to season 3, along with two more episodes.

There is still no more concrete information about what should happen during the special, but fans are very curious to know what will be the connection with the old programs and what songs will be interpreted by the staff of Escola Salvatore.

In the United States, the new season of Legacies is scheduled to return this Thursday (21) on The CW channels. 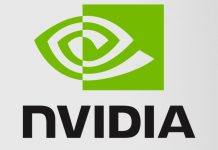 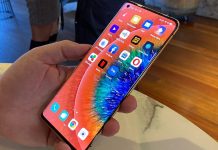 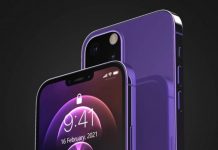