Home Entertainment Lee Young Ae Is in Talks to Play The Lead Role in... 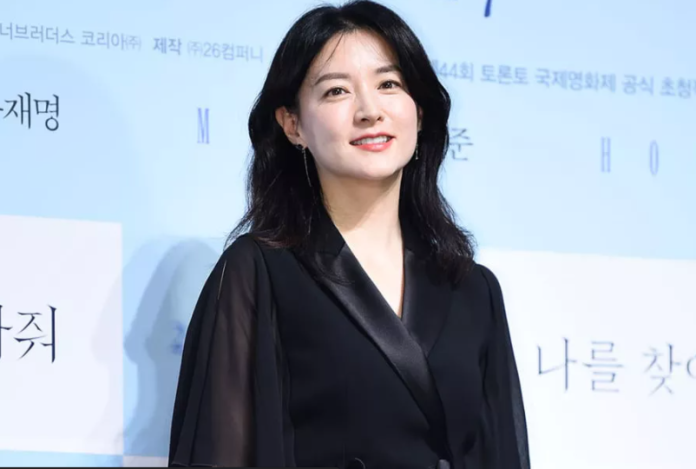 Actress Lee Young Ae may appear in a new drama!

On November 1, it became known that the actress is negotiating to participate in a new drama called “Maestra” (literal title), a story based on the French work of the same name, which tells about the hardships and the way of growing up a female orchestra conductor. It is reported that Lee Young Ae will play the main role of conductor.

Her agency Good People Entertainment made an official statement about this, saying, “Lee Young Ae has received an offer to star in Maestro and is positively considering it.”

Having received a lot of positive feedback about his role in the dramatic thriller “Inspector Koo”, a lot of expectations have already accumulated around the new drama series and its potential cast.