Home Entertainment Lee Yi Kyung — The Groom Who Disappears on His Wedding Day... 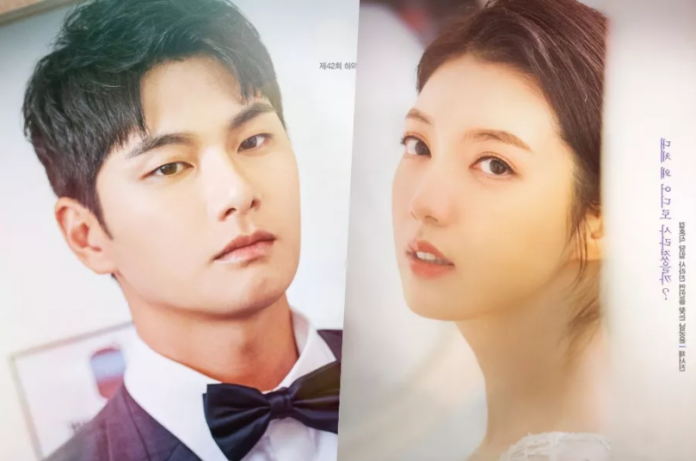 “Cafe Midnight: The Missing Honey” is a romantic fantasy film based on the popular drama series Cafe Midnight, which tells about a mysterious cafe on a mountain road that is not marked on the map, and which goes beyond time and space.

On his poster, the unhappy groom is dressed in his wedding suit, but in the caption he ominously reveals: “I have a secret that I haven’t told anyone about.”

Meanwhile, Chae Seo Jin is clearly crying in the role of the allegedly abandoned bride Ahn Tae Young Namgong Yoon, who is “looking for her lover who disappeared on their wedding day.” Completely unaware of why her fiance suddenly disappeared, Namgong Yoon asks in her caption, “What the hell did he disappear for and where did he go?”

Finally, Shin Joo-hwan exudes a mysterious aura as he reprises his role as “the owner of the Midnight Cafe who can’t even be found on maps.” His signature reads: “Here we open our doors at midnight and close them when the sun rises.” 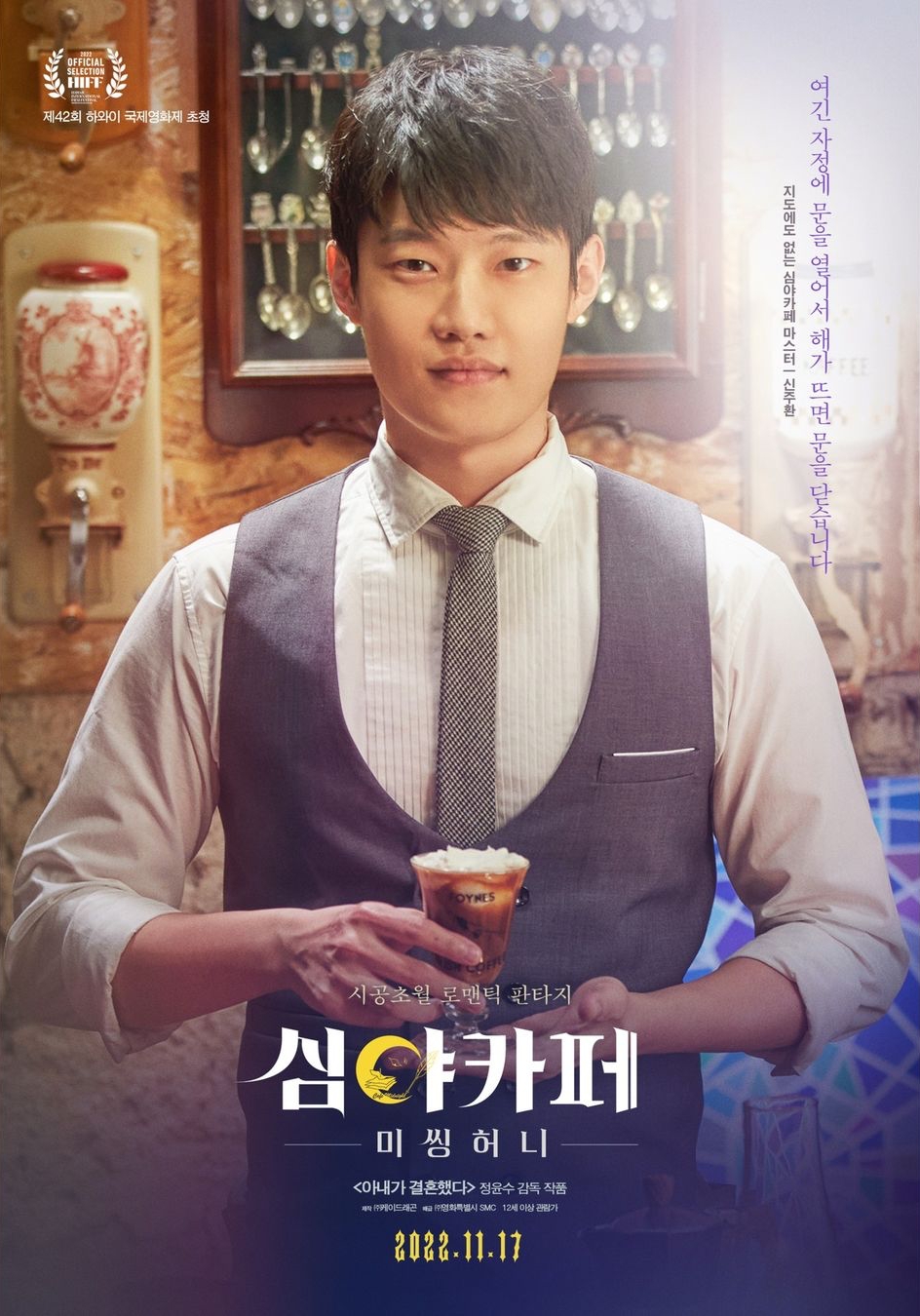 The premiere of “Cafe Midnight: The Missing Honey” will take place on November 17.

Biomutant Shows Its Combat and Exploration of The World in an...