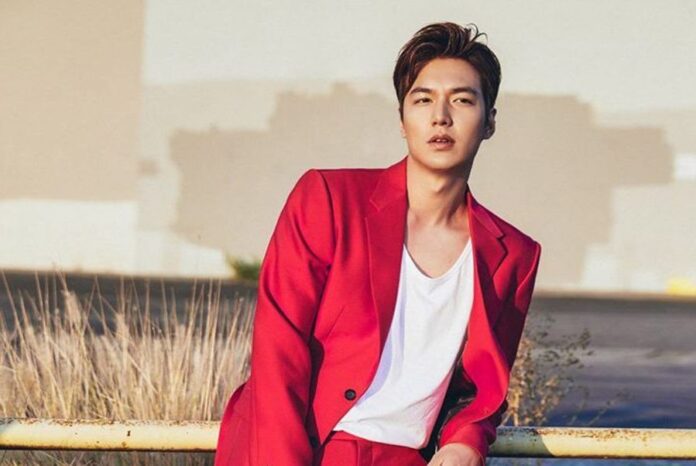 Lee Minho’s new drama after the completion of his military service, “The King: Eternal Monarch,” has stolen the hearts of many fans with just 7 episodes.

The series that airs on Netflix every weekend has become the favorite K-drama of many, as the actor is one of the most representative stars of South Korea. In addition, the chemistry between the two protagonists will make you sigh after the photo that Lee Minho shared.

Through his Instagram account, Lee Minho shared a photo with Kim Go-eun, his partner in this love story, who is known for having starred in Goblin, one of the most successful dramas.

Both play a monarch and a detective who will try to solve the mystery that connects their alternate worlds, but along the way they will find love. The connection between the two is so natural that Minho did not hesitate to share the image where he seems to be taking a walk at sunset and the romantic aura moved more than one.

The K-dramas are very successful, but when there is a great chemistry between the protagonists they even more hook fans, the same thing happened with “Crash Landing on you”, its protagonists even confused fans with being a couple due to the employment relationship They had.

Lee Minho is one of the Hallyu stars for his great popularity worldwide, The King: Eternal Monarch has been well received, despite the fact that he was accused of alleged plagiarism due to the similarities with Japan.

Will Brad Pitt celebrate Christmas with his kids this year?