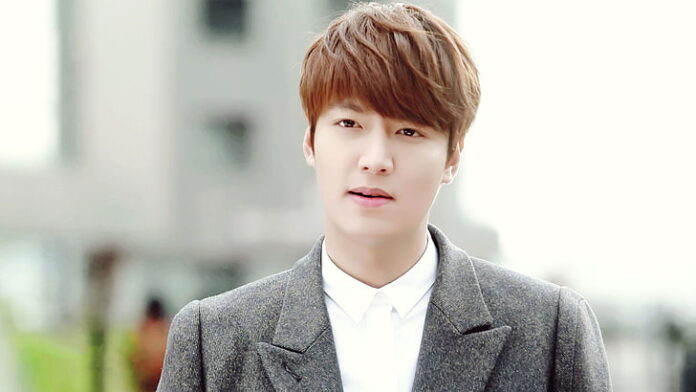 Lee Minho is one of the most popular actors in South Korea, the actor has starred in dramas like “Boys over flowers”, “Heirs” and “City Hunter”, among others.

After completing his military service, he was recruited for “The King: Eternal Monarch”, the new Netflix drama that is currently airing and during the recordings he received a very special gift from his friend Lee Jung Jae.

Through his Instagram account, Minho shared a photo posing next to a food truck, the traditional food or coffee carts that fans, friends or companies send in support of artists.

His friend Lee Jungjae decided to send him the gift with a message: “Long live Lee Gon, Emperor of the Korean Empire.” LOL

They both met in the K-drama industry. The recordings for The King: Eternal Monarch continue, so the actor wanted to send some groceries to Lee Minho’s cast and production team.