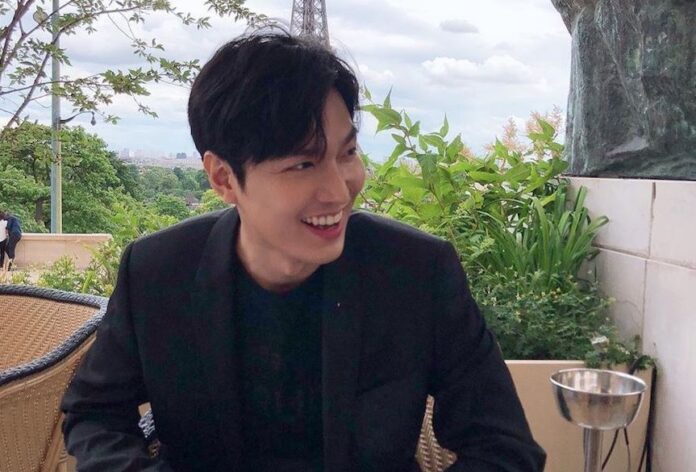 Who is Lee Min Ho’s girlfriend? His complete love history. Actor Lee Min Ho has been romantically linked to various figures from Korean dramas and K-pop.

Although actor Lee Min Ho hasn’t had a large number of public romances , if he’s been linked to some of his co-stars and K-pop figures, do you want to know who he’s actually dated ? Here we tell you.

His successful career has led Lee Min Ho to gain popularity within and outside Asia. With a career like his, he conquered the public and, at the same time, has stolen the attention of the media.

Therefore, knowing who he is dating and who his girlfriend is tends to be a popular topic in the actor’s appearances, however, he has always been very discreet about his private life.

Despite this, some of their relationships and romance rumors have come to light, arousing the curiosity of Lee Min Ho fans and the girls involved. Here we present the love history and rumors that have surrounded this actor.

The actress who played Kim So Mi in What’s Wrong With Secretary Kim was Lee Min Ho’s first official girlfriend in his acting career. They worked together on the K-drama I’m Sam, which aired in 2007, but then reunited when they starred in City Hunter together.

When the broadcast of this drama ended in 2011, Dispatch revealed some photos that indicated the love relationship of these stars, a situation that was confirmed by the agencies of both.

After that announcement, they continued dating, but 8 months later, it was revealed that they had finished . The reason? The decision was said to have been made because of the busy schedule they both had.

Suzy debuted in 2010 as part of the group Miss A, a year later she would begin her acting career and gain enormous popularity for her charisma and beauty. One of the people who fell for his charms was Lee Min Ho who, according to people close to the actor, did everything to get Suzy to agree to date him.

In 2015, it was again Dispatch who disclosed the relationship between Suzy and Lee Min Ho through a series of photos captured during a date, causing the agencies of both to confirm their relationship to end the rumors.

From that moment, the couple began to be very careful and they were hardly seen together in public, but they maintained a relationship of 3 years . Although it was also said that the cause of their separation was the numerous activities that each one had to carry out as part of their work, some pointed out a possible infidelity on the part of the girl.

Lee Min Ho has been romantically related to some of the actresses who have worked alongside him, in some cases due to the good chemistry within the productions and other times for his off-camera attitude.

Park Shin Hye was one of the actresses who were involved in love rumors alongside Lee Min Ho . The protagonist couple of the drama The Heirs became a favorite with their performance, they obtained numerous awards for their roles and this caused some to think that the chemistry had a background, however, these rumors were never confirmed.

In 2015, Seolhyung starred in the movie Gangnam Blues alongside Lee Min Ho . The AOA member was romantically related to the actor but both denied these rumors .

During his latest Korean television production, Lee Min Ho acted alongside Kim Go Eun , for many, the romance in this story was not what they expected, however, given that Lee Min Ho shared some pictures with the actress within his Instagram, rumors about the possibility that they were dating was present.

The actor recently celebrated his 33rd birthday and his fans did not hesitate to congratulate him and send him a large number of gifts, Lee Min Ho shared a special message of thanks through his social media. 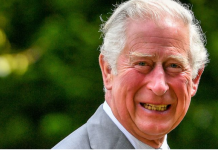 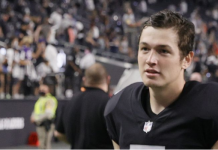 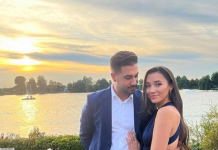