Home Entertainment Lee Min Ho: Why is The Drama Actor Called The King of... 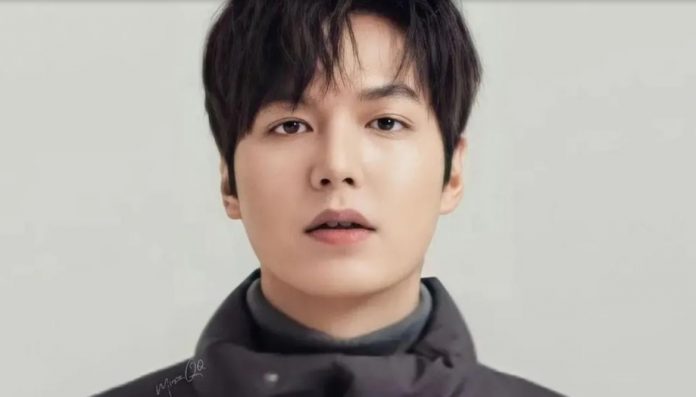 There are great exponents in the world of the Hallyu Wave and one of them is the popular drama actor Lee Min Ho. What is Lee Min Ho’s most popular nickname? Thanks to the love of local and international fans, the drama star Boys Over Flowers has earned the title of the King of Hallyu.

When we think of dramas, a story starring Lee Min Ho surely comes to mind, in his long career he has participated in productions that today are considered a classic.

We can simply talk about the impact of Boys Over Flowers, which years after its premiere continues to be one of the most endearing plots in the history of K-Dramas and that has catapulted the name of Lee Min Ho on the international scene.

As if that were not enough, the star is not limited to acting in dramas, since his filmography includes films with great importance such as Bounty Hunters, Gangnam Blues, Our School ET, I Don’t Know Too and Public Enemy Returns.

WHAT IS THE HALLYU WAVE AND WHY IS LEE MIN HO ONE OF ITS GREATEST EXPONENTS?

The impact of Lee Min Ho is so extraordinary that several factors give the nickname as the King of the Hallyu, and put the name of their nation on the map of the series and movies, as well as his fame gave him a privileged place as an of the most important celebrities in the entertainment industry.

But what is the Hallyu Wave or the Korean Wave? According to the portal korea.net, it is a ‘term used to refer to the popularity of the Korean show throughout Asia and other parts of the world’, this phenomenon began in the middle of the decade of the ’90s in China, then in Japan and later around the globe.

So Lee Min Ho’s nickname as King of Hallyu means that he is considered by the public as the highest representative of the Korean Wave because of his career, the significance of his projects, the weight of his name, and more.

Another feature that makes the actor unrepeatable is his beauty, that is why we bring you the photos that show the authentic look and bearing of Lee Min Ho.

Back to the Future: Christopher Lloyd calls DeLoreans