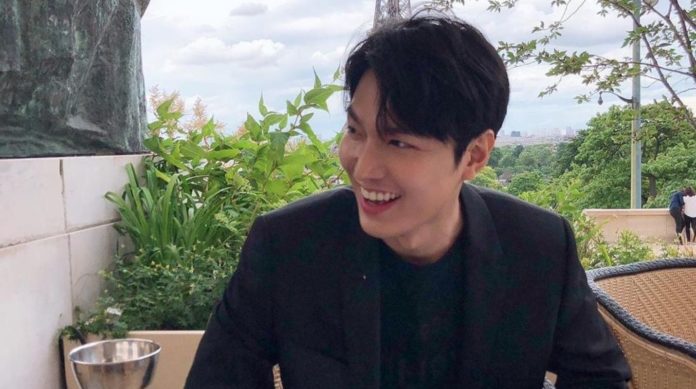 One of the favorite stars of the kdramas is back.

Lee Minho, a popular actor of doramas such as “Boys over flowers”, “Heirs”, “Line Romance”, “Personal Taste”, among others, ended his military service in April 2019.

Since then, his fans have waited to return to See it in Korean dramas.

Through his social networks, Minho shared a photo to announce his next project : “‘The King: The Eternal Monarch’, where he will play the monarch ” Lee Gon ” , who could fall in love with the detective” Jung Tae Eul “.

The drama will be fantasy, because it will deal with two parallel worlds, a modern and city-like Korea and another where it is a nation under the monarch’s reign. The plot will focus on Minho trying to close the portal that connects both worlds, while his romantic partner seeks the safety of people and along the way, both will find love.

That he expected “The King: The Eternal Monarch” is released in early March. There are still no details of the OST and how many episodes it will have, but it will be the first protagonist of Lee Minho, one of the most recognized actors of Korean TV.