Home Celebrity Lee Min Ho: How do you shoot action scenes after your accident? 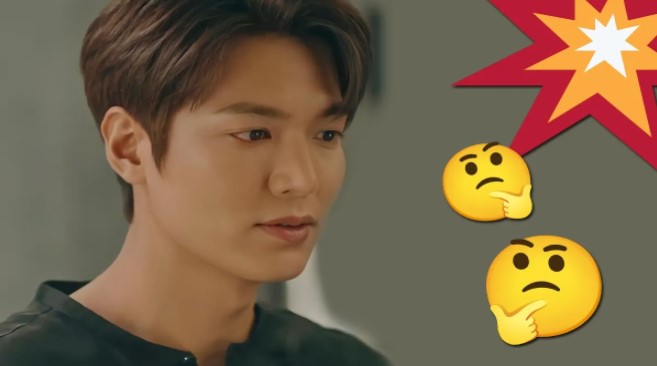 Lee Min Ho is a specialist in making fans fall in love with his K-Dramas and we have seen him fight in the scenes, how does he manage to do it despite having injured his leg before?

Although now this boy is a star of international recognition, before that happened the actor spent several months hospitalized due to a car accident that left severe damage. Lee Min Ho complied with the indicated treatment and recovered, so he continued to pursue his dream and take on new characters in K-dramas.

Many fans of the actor probably know this fact in the life of the protagonist of The Heirs, but although it has been several years since that, the aftermath of a leg injury like the one that Lee Min Ho suffered are not easy to leave behind.

In fact, the actor fulfilled his military service as a public servant because if he enlisted as a soldier he could suffer discomfort, but then how does he manage to film his action scenes full of energy?

When this boy was on Guerilla Date he shared a dinner and an interview with the MC of the show, in this space his work in acting stood out and particularly in those scenes that require extra physical effort such as fights.

All of these scenes are choreographed in advance, but it could still be difficult to do them due to his health history. However, Lee Min Ho explained that if you watch those shots carefully, he always uses his other leg for punches and movements in action scenes, so at no point is he at risk of injury.

Actually, it is not necessary that it is an action drama to see fight scenes, because even in school dramas, horror, suspense or historical, shots of this type can be included if they are according to the plot.

In the case of Lee Min Ho, we have seen him fight in several films, but if you prefer to see his dramas then an unmissable one is City Hunter, because his character must take revenge for which he has been trained all his life .

This drama is part of our recommendations for stories with dangerous loves and with a lot of action, see what others are on the list.

Emma Watson has a duo on social networks!