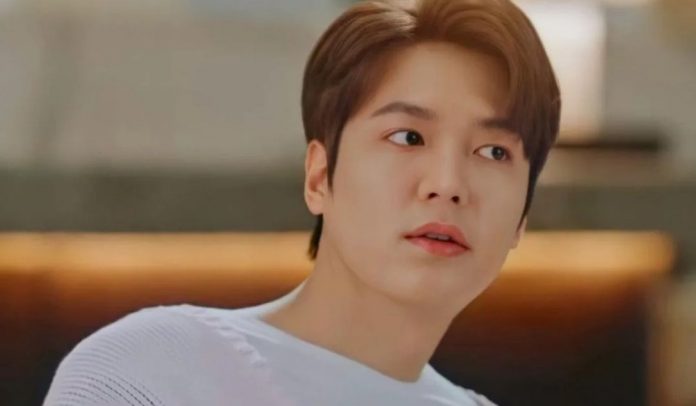 Lee Min Ho is one of the Korean actors with the most friends in the K-drama and movie industry, one of whom belongs to the main cast of Squid Game. Look at this cute interaction.

Korean entertainment has talented exponents, one of them is Lee Min Ho , who throughout his years of career delighted us with characters and projects that became a classic for fans.

With the passage of time and thanks to his extensive career, the Boys Over Flowers star added other stars to his close circle of friends, having a long list of celebrities with whom he is close and supports them in each of his releases.

One of these friends appeared in the main cast of Squid Game, and Lee Min Ho didn’t hesitate for a second to cheer him up with a special comment. Learn more about this tender interaction between the actors.

Lee Jung Jae , the protagonist of The Crying Game, took to his new Instagram account and shared a series of photos in which the cast of the Netflix drama was a guest on The Tonight Show with Jimmy Fallon.

The post reached thousands of likes in seconds and responses from the public to the meeting of the actors took over the actor’s profile, but one message stood out among hundreds, because no one other than Lee Min Ho left his first impressions of the look of his friend Lee Jung Jae:

You are so handsome, I die.

The compliment of the Pachinko actor has already added more than 11,775 likes and more than 12 thousand responses where Instagram users highlighted the beautiful friendship of both.

LEE MIN HO IS VERY CLOSE FRIENDS WITH LEE JUNG JAE, HOW DID THEY MEET?

Lee Min Ho and Lee Jung Jae have had a close friendship since they met in the movie Gangnam Blues , the former being part of the cast, while the latter visiting the set because he was great friends with the director.

Squid Game : What games await us in season 2 of the Netflix drama? Know the spoilers that the director confessed.