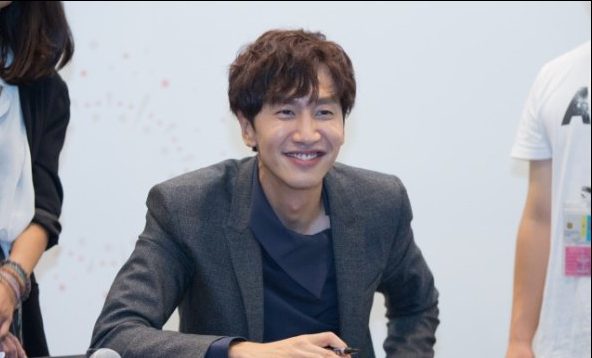 Lee Kwang Soo is making headlines again after the information that he received an offer to star in a new comedy-drama titled Hero as the title character came to light.

At the age of 35, Lee Kwang Soo is a famous South Korean actor and entertainer with an extensive artistic career, most notably his participation in the popular variety show Running Man, as part of the main cast.

A couple of days ago, Lee Kwang Soo’s name had gone viral on social media after he finally dared to interact on the post of his girlfriend, the beautiful actress Lee Sun Bin on Instagram.

Now, the news revolves around the announcement made by the agency representing the popular actor, King Kong Starship, confirming that Lee Kwang Soo was offered the male lead role in the new drama series titled Hero.

If accepted, Lee Kwang Soo would play the prosecutor Oh Gyu Tae, the protagonist of an action-fantasy story in which he ends up being fired from his job for meddling to help others and, once unemployed, surprisingly discovers that he has superpowers.

With an extensive acting career, which includes successful film productions such as A Wonderful Moment (2013), Confession (2014), Collective Invention (2015) and the K-Drama It’s Okay That Love (2014), among many others, this would be Lee Kwang Soo’s first time starring.