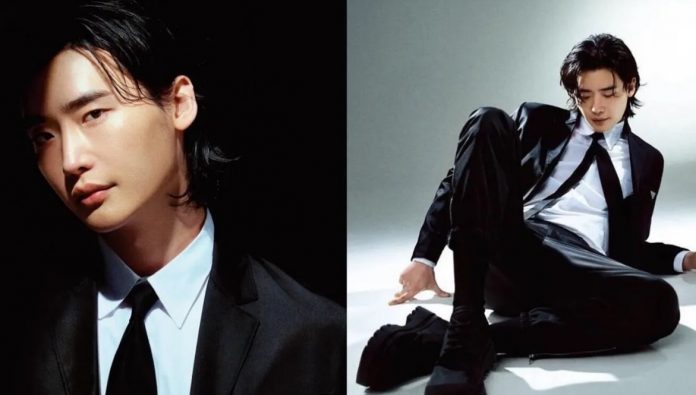 Lee Jong Suk stopped his acting activities to fulfill his obligations as a South Korean citizen and perform his Military Service, after finishing it, his fans hoped that the actor would have new projects so that he could enjoy all his talents once again.

And although Jong Suk already had roles in the cinema with his special appearance in ‘The Witch: Part 2’ and will act in ‘Decibel’, everyone was waiting for a role of the South Korean actor for the dramas, as they have been a large part of his career with memorable characters in K-Dramas like ‘Romance is a Bonus Book’ or ‘7 First Kisses’.

And it seems that the pleas of the fans have been heard, as Lee Jong Suk already has a new project for South Korean television, a new drama where we will once again enjoy all the talents of this incredible actor.

Lee Jong Suk and Yoona will portray “Big Mouth” a new drama in which a lawyer with not a very good reputation, ends up in charge of a murder case that turns him into a genius con man known as “Big Mouse”; To protect himself and his family, he must expose a great conspiracy among the privileged upper classes.

Lee Jong Suk will play Park Chang Ho, the accused fraud lawyer who will star in this story, while Yoona will play Go Mi Ho, a nurse who is married to Park Chang Ho and who will do everything to support her husband. Without a doubt, ‘Big Mouth’ presents a great story with excellent characters and actors who will end up captivating us, so we can’t wait any longer for its premiere; although it is planned for 2022.

So, we still have some time to wait for the premiere of this new Lee Jong Suk and Yoona drama, while we can enjoy other excellent dramas that South Korean television has prepared for the world.