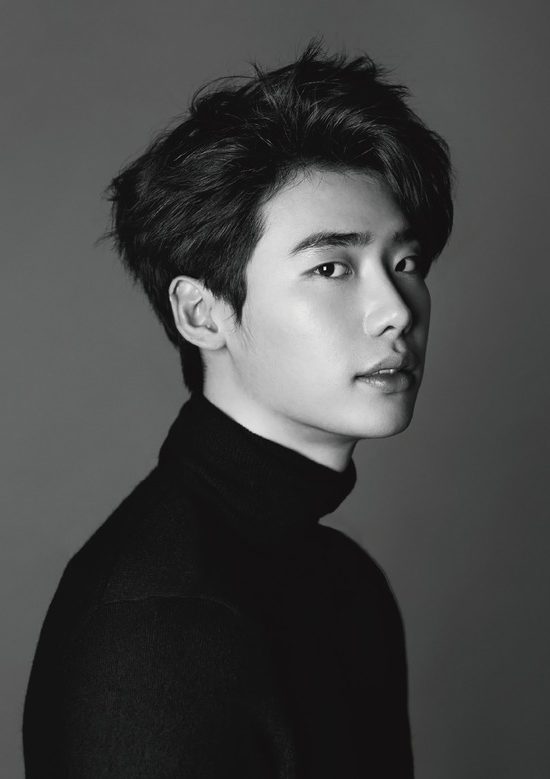 On December 31, actor Lee Jong Suk has become a trend among his fans after Esquire Korea magazine announced that he has a photo shoot with his corresponding interview scheduled, once the star returns to civilian life on December 2. January 2021.

The media invited the actor’s fans, through their official accounts on Twitter and Instagram, to send any question they want to ask him in this way and that the answers will be published on his YouTube account.

“Esquire Korea will be meeting with #LeeJongSuk for an interview. If you have any questions for the actor, please leave a comment. Responses will be posted on Esquire Korea’s official YouTube channel.”

As the interview comes out, there are high expectations for the new drama and film projects that Lee Jong Suk will undertake once he formally returns to show business.

It also recently emerged that Lee Jong Suk was offered a guest role by the producers of The Witch Part 2 and that he accepted while in the last leg of his military service.

Upon the news, a representative from the artist’s A-Man Project agency revealed that Lee Jong Suk will appear as a guest actor in the sequel The Witch: Part 2 as he maintains a good relationship with his director Park Hoon Jung, with whom he had already worked. in VIP 2017.

In the past, Lee Jong Suk had been offered the lead role for the first installment, The Witch: Part 1. The Subversion, however he was unable to accept the offer due to the uncertainty of the military enlistment date at the time. .

The agency also stated that as soon as everything is confirmed, they will immediately inform Lee Jong Suk’s fans. Now that the actor has been discharged from the military, there are also chances that he will receive more offers.

Jessica Thivenin can no longer stand her friend Djamel!