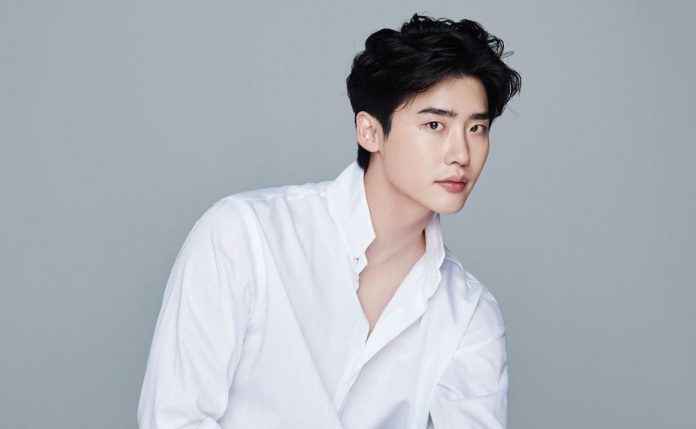 After serving the South Korean military period, Lee Jong Suk was officially discharged from the military as a public worker, the actor shared his first photos after completing his service and received the affection of his fans.

Lee Jong Suk is one of the most important and popular celebrities in K-drama productions, he starred in series like ‘Doctor Stranger’, ‘Romance Is A Bonus Book’, ‘Pinocchio’ and ‘While You Were Sleeping’.

In 2019, Lee Jong Suk’s agency reported that he would fulfill the Korean military service starting in March of that same year, A-MAN Project asked the star’s fans for much love and support during this period.

Lee Jong Suk carried out his work in the army as a public worker, since when the actor was 16 years old, he suffered a car accident where he was injured in the anterior cruciate ligament.

On January 2, 2021, the actor culminated his activities within the South Korean armed forces, the star completed each of his activities as an employee and social administrator.

Through social media and online communities, fans of the Gyeonggi city-born celebrity celebrated his comeback under the hashtags #WelcomeBackLeeJongSuk and #LeeJongSukIsBack, which quickly entered trends around the world.

The model made his first post on Instagram after his departure from the army, shared a set of two black and white photographs with his more than 17 million followers, wore sportswear, a cap, a mask and a sweatshirt.

Immediately the post registered more than 2 million likes and netizens filled the comment box with sweet welcome messages for him, revealed that they waited a long time for his return and hope to see him soon.