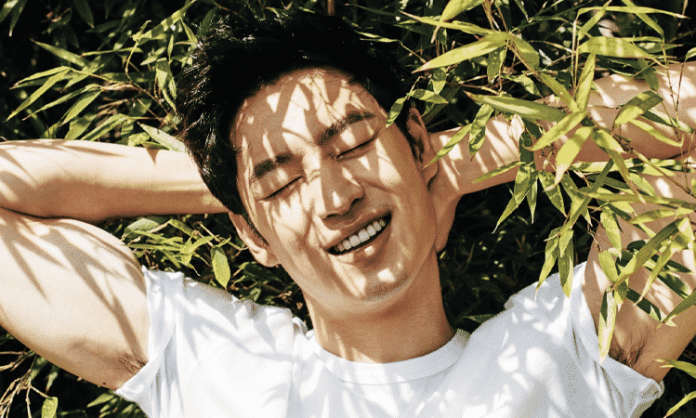 If you want to know even more details about this beautiful and talented South Korean artist, we’ll share more information and fun facts about him.