Home Celebrity Lee Jae-yoon will tie the knot with a girl who is not... 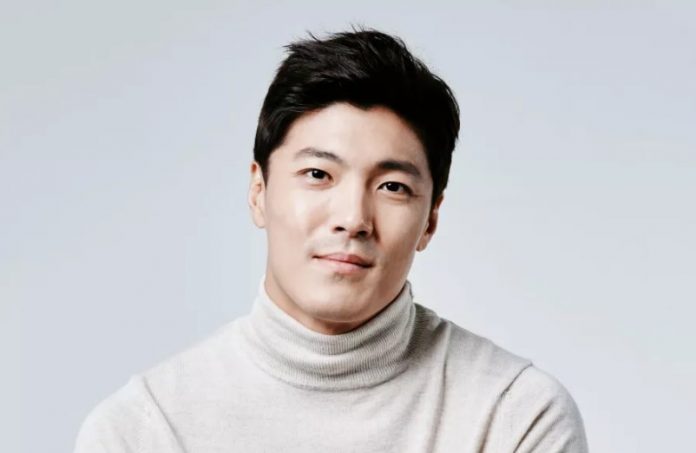 Actor Lee Jae-yoon is getting married!

On October 5, OSEN reported that Lee Jae-yoon will marry his non-celebrity girlfriend in November of this year.

Later that day, the actor went to his fan cafe to personally share the good news with his fans. Read his message below!

“Hello everyone. I welcome you for the first time in a long time. You were doing well, right?

When I come here from time to time, I remember the past. As my fans grew up with me, we experienced good and bad moments, and a lot of changes happened in our lives.

I remember all those who passed by, and those who still support me from behind, and I am always grateful.

I have good news, so I’m here to pass it on. Since it’s not written by hand, and my handwriting is not very good, I wonder if there is not enough sincerity in it.

I’m getting married soon to the man I love. While waiting diligently, I only wanted to tell you quietly at the right time, but a news article came out first.

And in the future, I want to respect the privacy of the people I love, and I want everything to go naturally… Those who have seen me for a long time probably already realized this, right?

I am so happy to find a new family and another person who will be on my side for the rest of my life. Please bless and congratulate me.

Lee Jae-yoon debuted in 2008 and has since starred in the dramas “King of Ambition”, “Heartless City”, “Golden Rainbow”, “Another Oh Hae-yeon”, “Weightlifting Fairy Kim Bok-joo”, “From Heart to Heart”. “, “Alice” and much more. He has also appeared in films such as “Conversation with Venus”, “Bad Guys: Kingdom of Chaos” and “Special Agent”. It also became known that Lee Jae-yoon recently parted ways with his agency Big Ocean ENM.

Congratulations to Lee Jae-yoon and his fiancee!

Iris Mittenaere class in a very nice set in the streets...