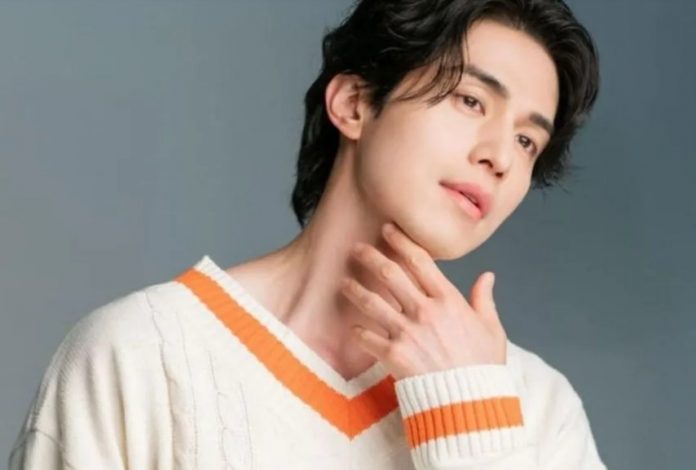 Lee Dong Wook‘s participation in a new one has been confirmed, what will his character be like and who will he act alongside?

During the end of 2020 we enjoyed the performance of this talented actor in the story of Tale Of The Nine Tailed , a fantasy drama where Lee Dong Wook acted alongside Kim Bum. Now the protagonist is planning his return to the small screen and will do so through the tvN channel.

It was recently confirmed that the protagonist of Touch Your Heart will be part of the cast of the drama Bad and Crazy , a police-themed story where he will be the protagonist.

There is still no set date for the premiere of this exciting K-Drama , but some details have been revealed that will motivate you to stay tuned, read on and find out what it is about.

BAD AND CRAZY: THE CAST OF THE DRAMA AND LEE DONG WOOK’S CHARACTER

The story of this series takes us to meet a detective played by Lee Dong Wook , despite having the main role in the investigations, he lets himself be carried away by material things and sets aside his duty to do justice, can he change?

The actor will be working alongside other stars such as Han Ji Eun and Wi Ha Joon , which raised expectations even more as the production unveiled the great teamwork between them.

In his most recent work in the world of dramas, Lee Dong Wook played Lee Yeon, a gumiho who gave up his position as protector of the mountains in hopes of finding the woman he loves again.

Super Smash Bros.: 8 Unpopular Opinions about Games, according to Reddit