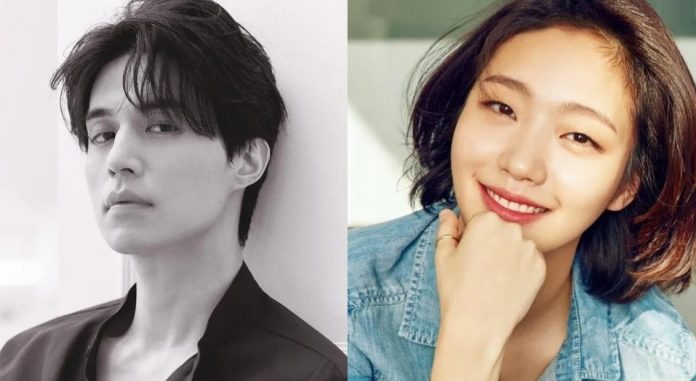 These K-drama actors have worked together multiple times and their chemistry is undeniable. We love to see them acting together, but outside of dramas Kim Go Eun and Lee Dong Wook also have a valuable friendship.

In 2016, Kim Go Eun conquered drama fans around the world thanks to her character as Eun Tak in Goblin, a production where, in addition to Gong Yoo, Lee Dong Wook also acted as an Angel of Death.

His characters gave us unforgettable scenes and above all full of fun, although as we approached the end of the K-Drama there were also emotional interactions that marked the story.

Although the connection between these characters was fantastic, the one between the actors is not far behind and that has been captured by the cameras, especially since they joined The Sea Of Hope .

THE ADORABLE FRIENDSHIP AROSE AFTER GOBLIN

This Korean television variety show has brought together big stars from across the Korean entertainment industry. Lee Dong Wook and Kim Go Eun are part of the cast and have given their fans great emotions.

First, the joy began after seeing that both players of Goblin will be found again with this project, but this was only the beginning of the details that thrilled the fans, as their friendship is present in the forms most fun and we can see how well they get along.

The sweet gestures could not be missing and the actor has surprised everyone with some details that show his pleasant personality, in this show we have seen him worry about the girl’s diet, offer to accompany her and even motivate her to raise her voice to assert her points of view. He even fondly calls her Eun Tak in honor of the drama they worked on together.