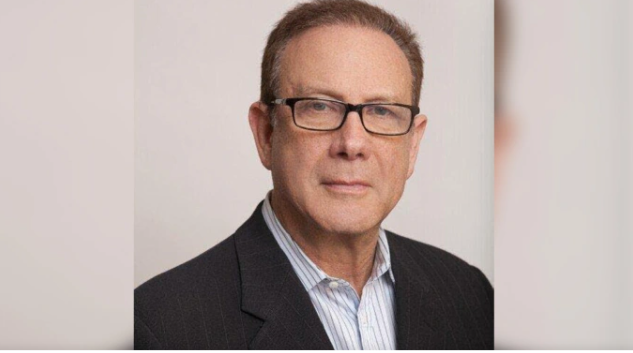 Veteran of film and television Lee Stewart Cohen (aka “Hammer” and “Moose”) died peacefully at his home on the morning of October 8 after a long illness. He was 78 years old.

Cohen began his career at the legendary William Morris Agency post office in the early 1970s. Then he became a film and television agent, known for discovering new talents and for his loyal, joyful, passionate and unwavering defense of his clients. After decades at the WMA, where he worked in television and film, Cohen ended his career at Paradigm.

Over the years, Cohen has represented such outstanding writing talents as the team of Tom Gammill and Max Pross, known for their work on “Seinfeld” and “The Simpsons”, as well as Kirsten Smith and Karen McCalla, who wrote such comedy hits as “Legally Blonde”, “10 Things I Hate You and she’s a man.

In addition to the clients he represented and the deals he made, Cohen is known for being a terrific colleague of many agents over several decades and a great mentor and friend to many.

Instead of flowers, the family asks you to make donations to the American Cancer Society or a charity of your choice on behalf of Lee. There will be a personal memorial service.