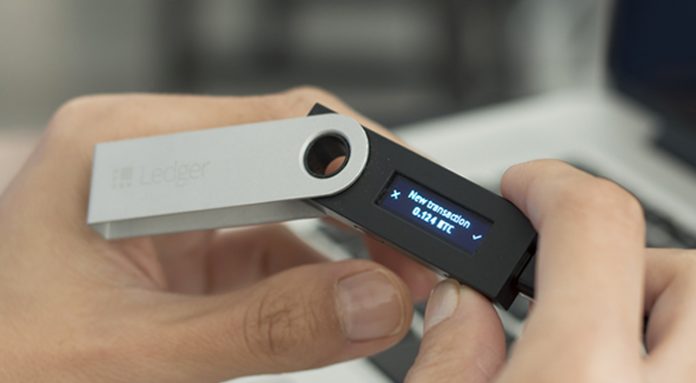 One of the first brands that come to mind when it comes to crypto money hardware wallet is known as Ledger. Ledger, which has become one of the fixtures of the sector with the security it offers, recently experienced an incident that tarnished its title. Ledger has now awarded $ 350,000 to those who leaked hundreds of thousands of users’ data.

In the blog post published by Ledger, both the details of the events and the award information were shared. In the post, it was announced exactly when Ledger, the crypto money hardware wallet, which became the target of hackers in the last months of 2020, experienced this attack. According to the Ledger report, the leak first started in the summer, and marketing data was stolen due to the leak from the e-commerce platform Shopify.

Ledger became a target with the emergence of leaked data in December 2020. It was stated that Ledger was experiencing a leak due to the Shopify platform with which it had recently agreed. It is stated that “one or a few naughty employees” of the e-commerce giant have accessed Ledger’s customer data and leaked them.

Increasing phishing attacks against customers since the summer season led Ledger to be suspicious. The capture of Ledger users’ e-mail addresses and phones, including their personal addresses, was one of the events that marked 2020.

Ledger has now placed a 10 BTC reward on the head of these Shopify employees to learn about the people behind these attacks. To receive the award, it will be sufficient to provide information about the cybercriminals in question and to have them caught or detained. In addition, Ledger stated that he started working with private detectives and proved how seriously he took things.

Although the Bitcoin wallet Ledger has been mentioned with many attacks before, the leak of the company’s database is seen as one of the most important. It is reasonable for Ledger to increase his reaction and the intensity of his measures.