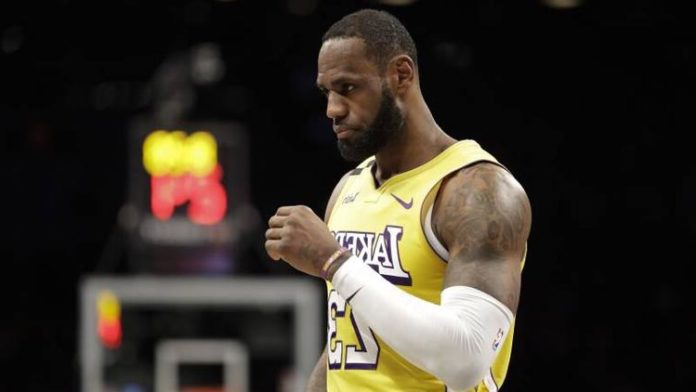 LeBron James, the star of the Los Angeles Lakers, who received the shocking death news of NBA legend Kobe Bryant, collapsed and could not keep his tears for a long time.

LeBron James, who passed Kobe Bryant in the list of the most-rated players of all time in the NBA recently, took the third place after the match and said that he was inspired by the legendary basketball player.

After a few days after that conversation, the bitter news came. Kobe Bryant died after a helicopter crash.

LeBron James, who learned the news after leaving the Lakers team plane, was almost destroyed after the shock news. LeBron James, who seemed to cry for a long time, had trouble coming to him.

Kobe Bryant’s last tweet was about LeBron. The legend, who died at the age of 41, followed James, the third highest scoring player of all time, on Twitter. LeBron, on the other hand, went out with Kobe Bryant’s name in the match that went down in history.

Here are the images LeBron James could not hold himself …

LeBron is met with emotional hugs after landing in Los Angeles following the death of Kobe Bryant.