Home Sport LeBron James: “The rest of the world is better than the US... 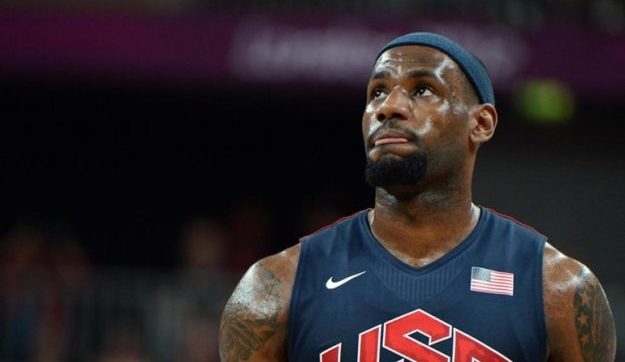 Los Angeles Lakers superstar LeBron James, China’s 2019 FIBA ​​World Cup in a statement about the performance of the US National Team evaluated and handed the right to other teams.

According to USA Today, James told reporters after his team’s training, he said:

The rest of the world is better. But we, like the Americans, continue to get better. ”

The first squad of the US National Team for the World Cup was announced by James Harden, LeBron James’ teammate Anthony Davis and Damian Lillard, but none of them appeared in the tournament.

The US National Team, which has important names such as Jayson Tatum, Donovan Mitchell and Kemba Walker, lost to the French National Team in the quarterfinals and stayed away from the medal.

LeBron James said that even if the best players come, the skill doesn’t guarantee success:

“No… Ability does not guarantee success because you have to go out and study and play your game again. But of course it strengthens the team and gives the team a good chance to challenge the world if there is anyone. ”

The next goal of the US National Team will be the Olympic Games in Tokyo on July 24th.

According to Mark Medina of USA Today, names like Stephen Curry, Klay Thompson, Anthony Davis, James Harden and Damian Lillard are ready to return to the Olympics.

James also said he wanted to wear the US jersey again at the Olympics and his blood flowed red, white and blue.