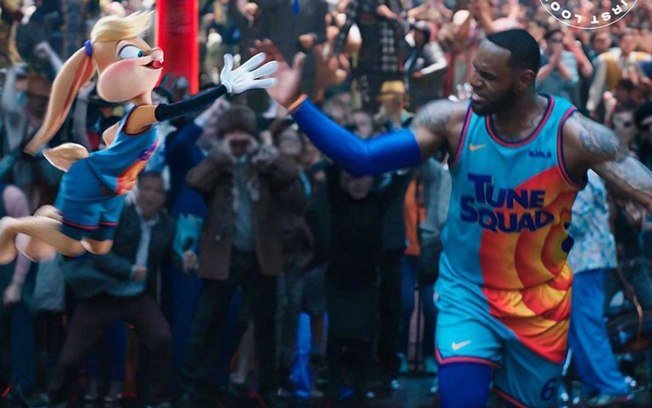 LeBron James releases images of the new Space Jam movie: A New Legacy. NBA star to participate in the second film edition of the ‘Looney Tunes’ featuring Michael Jordan in the first version

LeBron James shared a few more frames from the movie “Space Jam: A new legacy” , of which the ace will be part. The star of the Lakers is one of the protagonists of the sequence of the film that was successful in the years with the participation of Michael Jordan. In the images we can see James interacting with different characters from “Looney Tunes” like Tweety and Lola Bunny.

In his social media, LeBron pointed out that we “are not ready for this team” when sharing the unpublished images of the film. The player had previously released clips of “Space Jam” , helping to promote the feature film.

See below the scenes released by LeBron James

Every Video Game for Nintendo Switch is Coming Out Soon