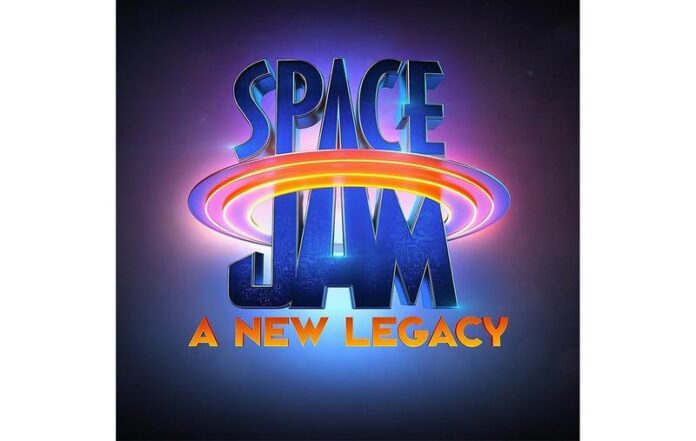 LeBron James, the legendary basketball player who played in the NBA team Los Angeles Lakers, made a thrilling post with a hat with the logo of the new Space Jam movie, which he starred on through his personal Instagram account. Thus, the name of the movie was revealed: Space Jam 2: A New Legacy

Space Jam, the 1996 animated movie starring Michael Jordan, who is considered the greatest basketball player of all time, is getting ready to return after a 25-year break. In the sequel, this time the iconic Looney Tunes character Bugs Bunny’s partner will be LeBron James, the star basketball player who played in the Los Angeles Lakers.

Although the work for the highly anticipated film has been going on for a very long time, the details about the name and the history of the vision were unknown. LeBron, who shared a boomerang video with a hat with a new Space Jam 2: A New Legacy logo on his personal Instagram account, also filled our curiosity.

Shortly after this sharing, Space Jam’s official Twitter account shared the video of LeBron once more with the phrase ‘2021’. Let’s briefly talk about the subject of the original Space Jam movie, which was released in 1996 for those who do not remember or do not know.

The original Space Jam movie, starring Michael Jordan, was highly appreciated.
The film, in which the director’s chair, Joe Pytka, sat, collected a net worth of $ 230 million worldwide, with a budget of $ 80 million. Warner, who holds the film’s rights
Bros announced in 2014 that he would shoot the sequel of Space Jam.

LeBron, whose eyes were turned on for the lead role since the project was announced, told a newspaper at that time, “I loved Space Jam. It was one of my favorite movies in my youth. If I had the opportunity to play it would be great. ”

Poster of the new Space Jam movie
We do not have any information about the subject of the sequel for now, but we hope to learn much more as the history of vision approaches. Space Jam 2: A New Legacy, where we will watch star basketball player Lebron James, will be released in 2021.