Home Celebrity Learn the best moments of BLACKPINK: “THE SHOW” 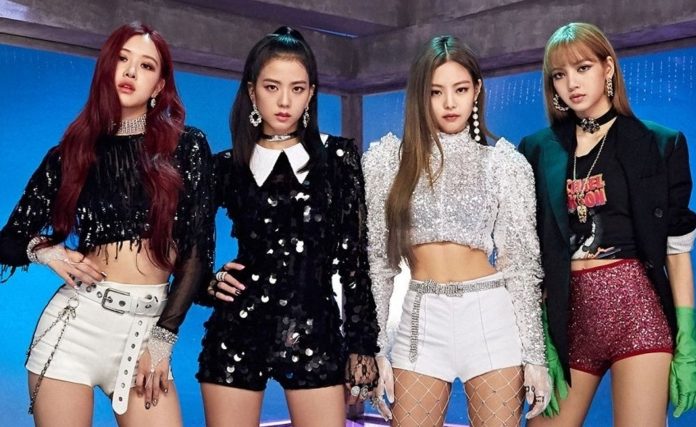 The first online concert of the famous k-pop group BLACKPINK was a success and here we tell you a little about what happened.

It was finally the day that BLINKS around the world were eagerly awaiting! BLACKPINK members Rosé, Jisoo, Lisa, and Jennie brought the house down with BLACKPINK: The Show.

The group’s first online concert was nothing short of a treat for BLINKS, who have been waiting to see the ladies set the stage on fire for weeks.

While the members were expected to perform some of their hit songs alongside songs from their latest release, The Album, fans were also looking forward to Rosé’s debut performance with her song “Gone.” It was worth the wait!

The singer was sitting on a white swing while she sang the heartbreaking song. Excited fans celebrated Rosé’s solo debut and cheered on the singer.

While Rosé touched fans with her performance, Lisa took the fandom by surprise when she stepped out to perform Doja Cat’s famous Say So. Adding her own zest to the song, the rapper left everyone talking with her sultry performance.

If that wasn’t enough, fans were blown away by his rap on Love To Hate Me. Lisa proved that she is one of the best rappers with an impressive rap set.

While Lisa covered Say So, Jisoo brought viewers weak to their knees when she stepped out to perform Tove Lo’s hit song, Habits (Stay High).

The singer, who will soon be making her acting debut with Snowdrop, sat on one side of the stage, lending her voice through the international song as the performers unfolded the tension and drama across the stage. Like Lisa, Jisoo also added hers of hers elements to the English track.

Jennie also left BLINKS effusively when she performed Solo. She introduced a new rap verse into the song and absolutely took over the stage as she performed the song. The group also teamed up to perform Pretty Savage and Sour Candy.

Meghan Markle and Harry thank veterans for their work!