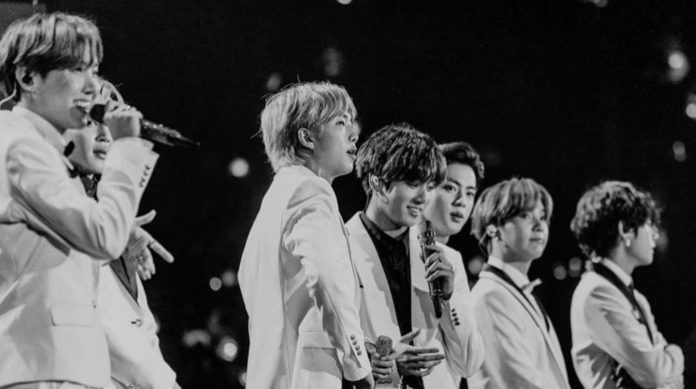 2020 promises to be a great year for BigHit fandoms.

2020 will be the year that BTS returns to demonstrate his popularity, but there will be many surprises for groups BigHit and future projects of Idols also the tour of guys promises to be much more interactive.

In a conference, co-CEO of BigHit , Lenzo Yoon , shared the plans that the company has to innovate its offering within the industry K-pop , we tell you all the details.

We know that BTS has managed to break down language barriers with its music; However, nothing like understanding what your idols say, so BigHit plans a project where you can learn Korean from the boys. They will be like a kind of virtual classes.

On his tour , it was said that there will be special playgrounds, if you decide to travel to Korea or another city on the tour, there will be a theme hotel, the famous pop-up store and exhibitions about the group.

There was also talk about a drama inspired by BTS , as well as the debut of female and male groups during this year and 2021. “Learn Korean with BTS” will be available in March, there are no details about it. There will also be more distribution of its official merchandise in the United States and Japan so that ARMY can have more access to everything related to BTS.

How to watch BLACKPINK’s show at The Late Late Show